Man accused of theft at ATM

Griffin police says surveillance video caught a man at an ATM taking money accidentally left by a previous customer, which is illegal in the state of Georgia.

GRIFFIN, Ga. - A Spalding County man is under arrest after he was caught on camera taking money that was left in an ATM by the previous customer who had used it. It’s called theft of lost or mislaid property and it’s a crime in Georgia.

This is one of those things where you have to ask yourself what would you do? You find some money left in an ATM. It's a considerable amount of money too. 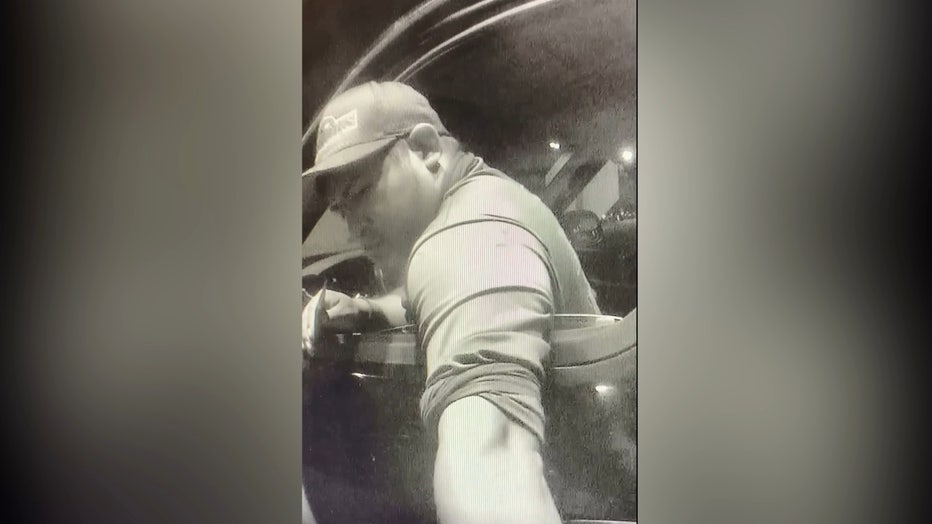 Police say that was the dilemma Paulino Garcia Sanchez, 30, faced when he pulled up to an ATM in Griffin and discovered the person who had just left had not taken their money they had withdrawn with them from the machine. After this video was posted to the Griffin Police Department Facebook page this week, Garcia came forward and was arrested.

Police say there is no such thing as finders keepers in Georgia. The finder has a responsibility to hand over the lost item to authorities, or in this case the bank, but has no right to keep it.

It happened last April, but police say they just now got the surveillance video from Wells Fargo and posted it to their Facebook page. Police say Garcia was identified from his hat and came in for questioning. Police say he had three months to return the money and didn’t. 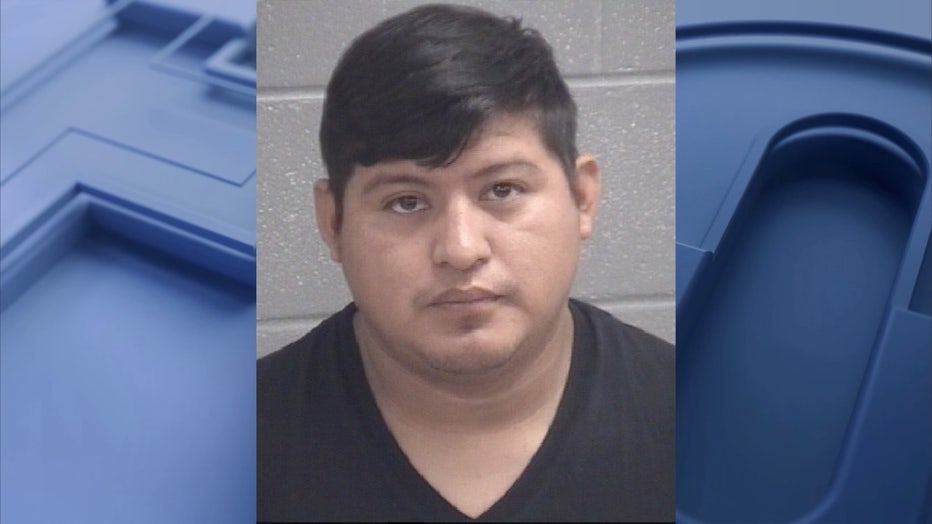 The amount was $400. Police say the victim at the time realized they had forgotten the money and turned right around, but it was already gone.

Police say it is not unusual for people to do the right thing. They say at the very same ATM in the Walmart parking lot in Griffin, someone found money still in the machine and turned it in.  The money was given back to the person who had left it.