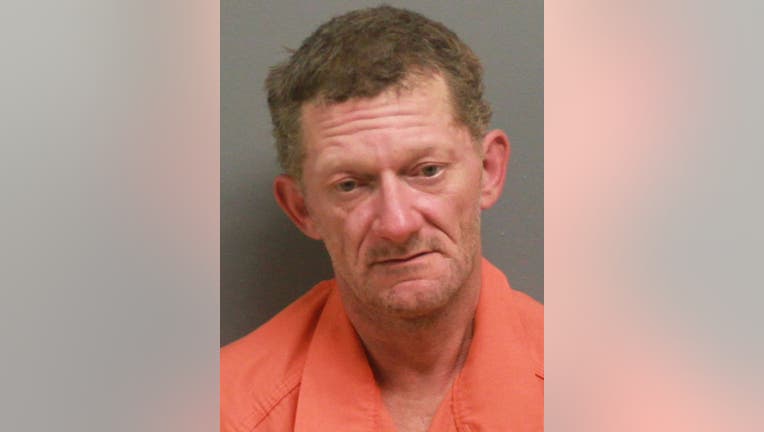 DAHLONEGA, Ga. - Law enforcement officials have made an arrest in a deadly Easter Sunday incident in Lumpkin County.

Jeffrey Wayne Burns, 46, of Dahlonega, was booked into the Lumpkin County Detention Center on Wednesday and charged with felony murder, aggravated assault, and homicide by vehicle.

Investigators said he was wanted in connection to the death of Cheynne Jean Burns, 24, also of Dahlonega.

It happened April 3 along Clayton Burns Road. Investigator said an argument between the two led to a "vehicular confrontation" and the death of Cheynne Burns. Details surrounding the incident were not immediately available. 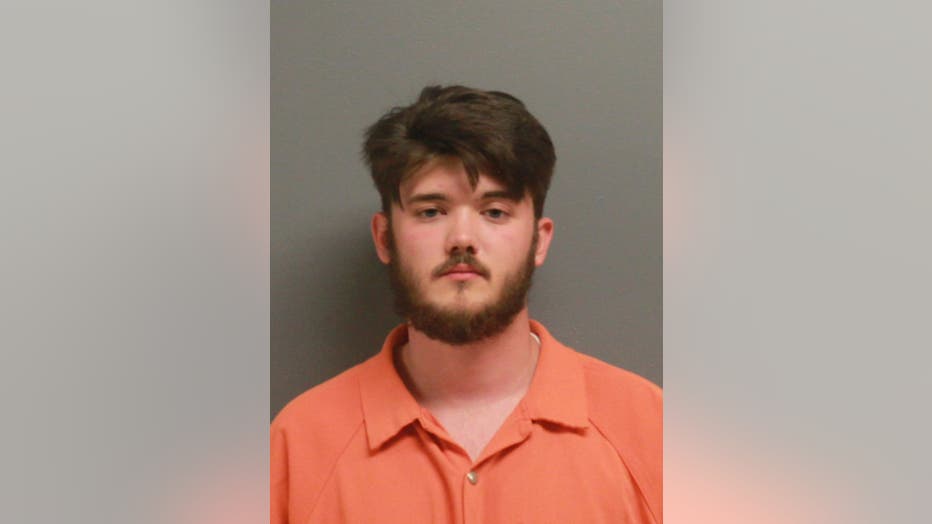 Allen Stamey, 19, of Dahlonega, was also arrested for reckless conduct for his part in the incident. 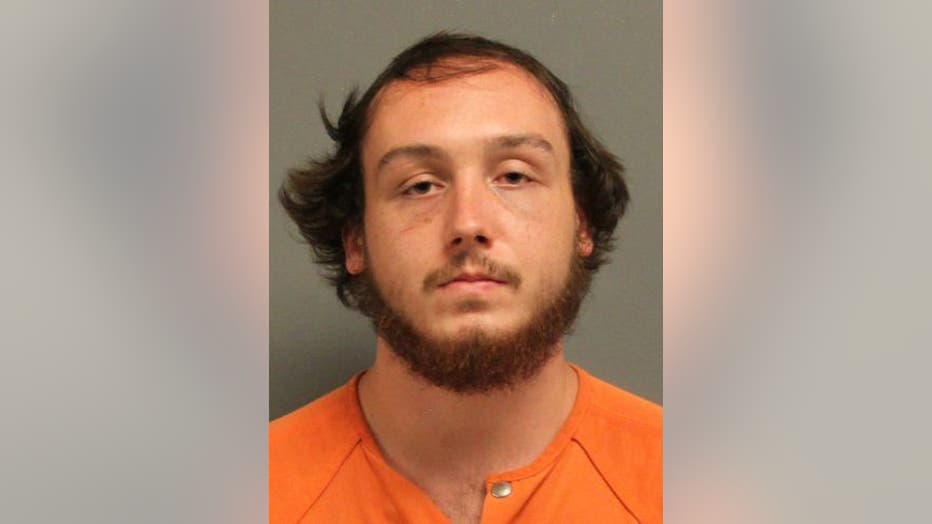 David Godbout, 25, and Johnathon Hampel, 38, both of Dahlonega, are also wanted on reckless conduct charges. 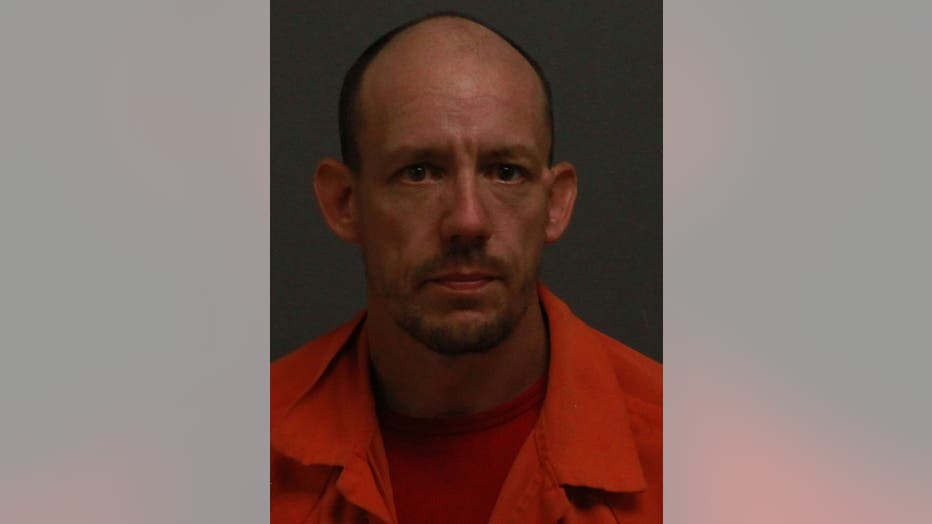 The Lumpkin County Sheriff’s Office asked the Georgia Bureau of Investigation for assistance in the case.

The case will be turned over to the Enotah Judicial Circuit District Attorney for prosecution.