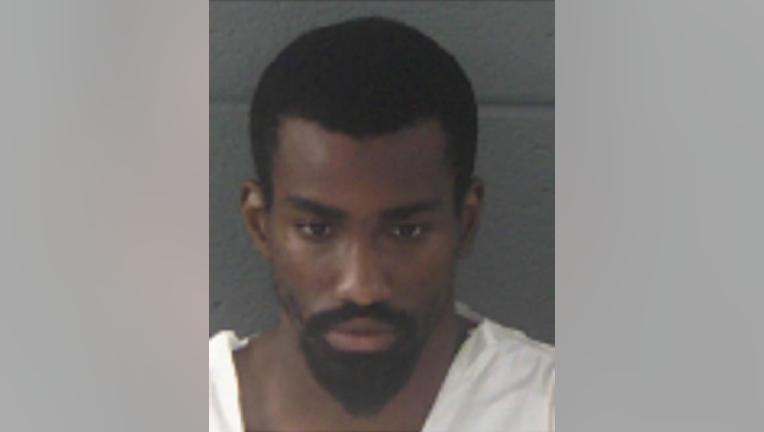 NEWTON COUNTY, Ga. - A man remains in the Newton County jail charged with murdering his wife, who was a Fulton County deputy, and his brother-in-law.

Officials said Deputy Shakeema Brown Jackson and her brother Levoy Brown died Wednesday in a shooting in Newton County. They were both shot multiple times at Jackson's Covington home at around 10:30 p.m. Wednesday night, investigators said.

Jackson had been with the Fulton County Sheriff's Office since 2018 when she started as a detention officer. She had just become a deputy sheriff a month ago.

A judge denied bond for Jackson during his first appearance.