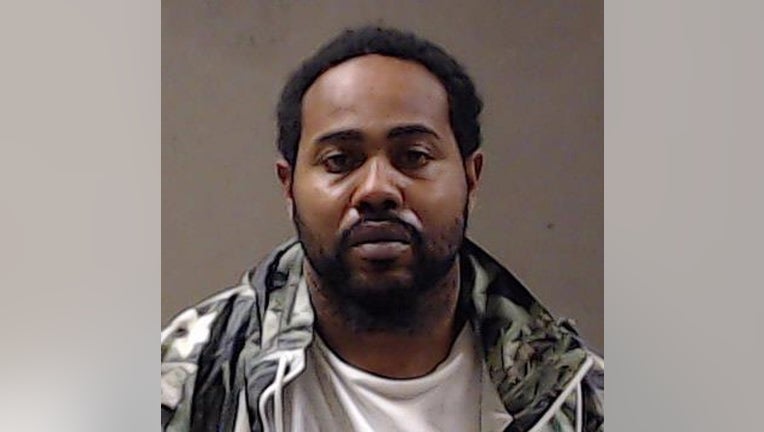 DEKALB COUNTY, Ga. - Police have made an arrest in a deadly shooting at a DeKalb County apartment complex early Thursday morning.

Delarius Miller, 38, was arrested and charged with the murder of 60-year-old Aziz Hassan.

Officers said they were called to the Brannon Hill apartments on the 6600 block of Old Singleton Lane shortly after midnight Thursday. 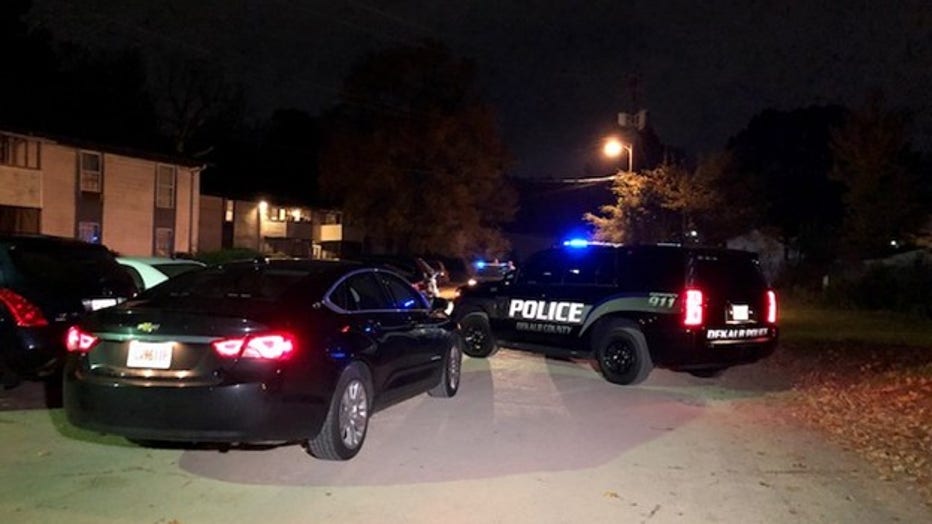 At the scene, responding officers found Hassan shot to death.