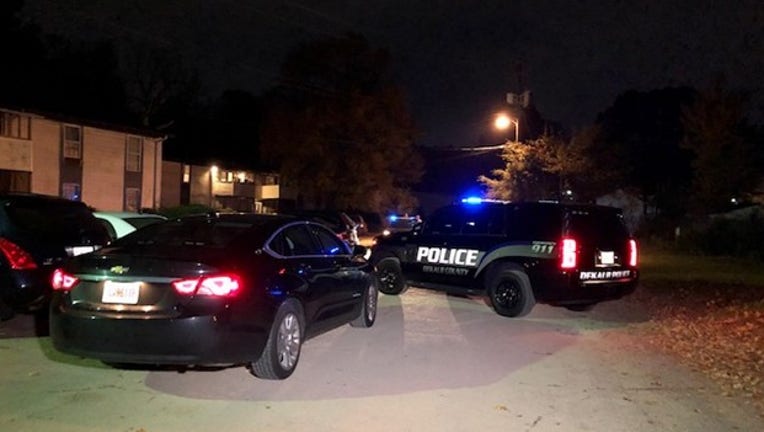 Officers say they were called to the Brannon Hill apartments on the 6600 block of Old Singleton Lane shortly after midnight Thursday.

At the scene, responding officers found a man shot to death.

Investigators say some sort of shootout took place at the complex.

Two people of interest are in custody in connection with the shooting.

Officials have not yet released the identity of the victim or said what led up to the shooting.