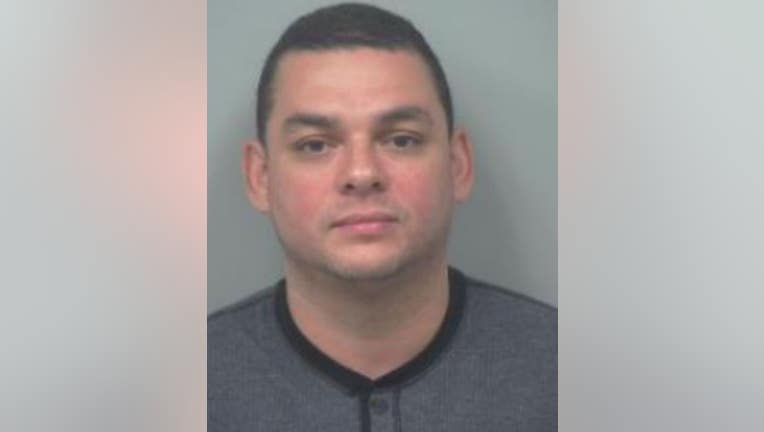 Gerardo Lossada was taken into custody and faces charges for practicing dentistry without a license. (Gwinnett County Sheriff's Office)

GWINNETT COUNTY, Ga. - A man suspected of being unlicensed while practicing dentistry has been taken into custody, the Gwinnett County Sheriff's Office said.

Authorities said they began investigating Gerardo S. Lossada after learning of reports claiming he caused pain and disfigurement to patients.

Investigators then obtained a search warrant and found evidence of dentistry and orthodontics procedures at his home.

Lossada was booked in the Gwinnett County Jail with a bond of $1,3000, according to the sheriff's office.

An investigation continues with assistance from the board.