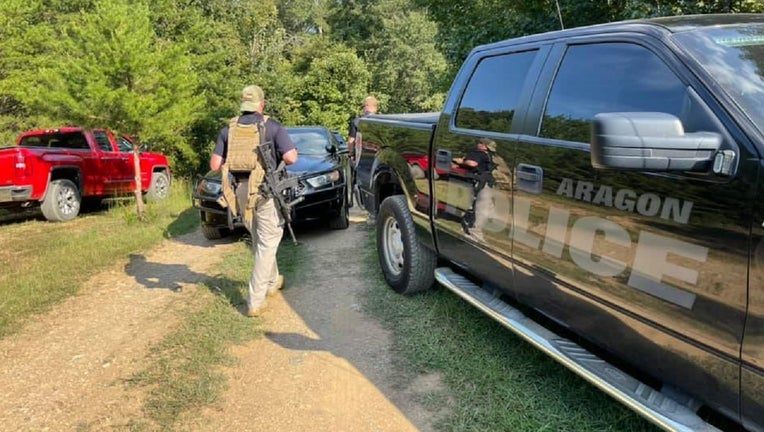 ARGON, Ga. - A standoff with a man threatening to suicide at an Argon home ended peacefully Monday.

The Polk County Police Department was asked by the Argon police to assist in an incident involving a 22-year-old man at a home on Portland Road.

Investigators said the man, who was armed with a pump shotgun, pointed the weapon to his chin and demanded officers shoot him. 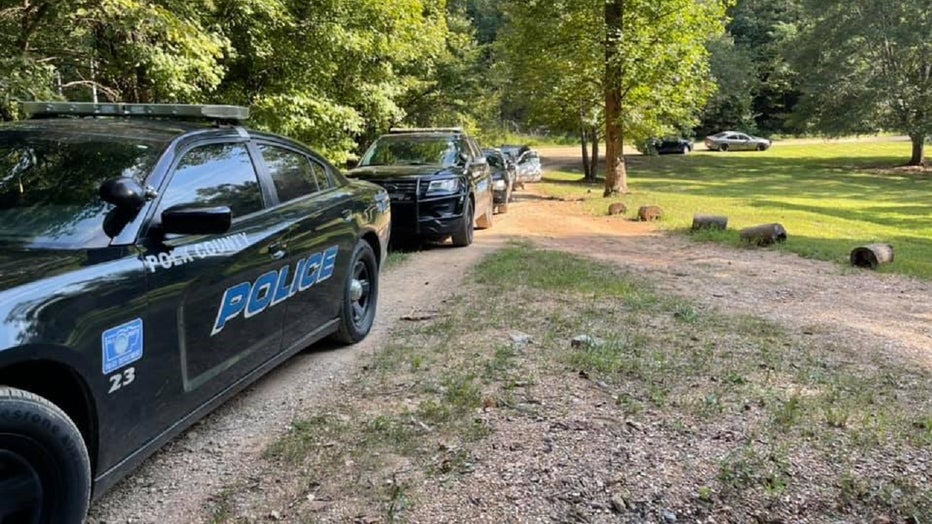 After a two-hour standoff, officers were able to convince the man to surrender his weapon, and was taken into custody.

The man, whose name has not been released, was taken to an area hospital.

Officers encourage anyone who may have suicidal thoughts to the suicide hotline toll-free at 1-800-273-8255.