Man and woman rush to Atlanta fire station after getting shot

Both victims were taken to Grady Memorial Hospital for treatment

ATLANTA - An early morning shooting leads to a frantic dash to a Southwest Atlanta fire station.

Police say just before 2 a.m. Wednesday a man and woman were shot. The victims drove from the shooting location to Atlanta Fire Station #25 on Benjamin E. Mays Drive. Their maroon sedan ended up against the fire engine door.

Firefighters rendered aid to the victims, who were then taken to Grady Memorial Hospital for treatment. At last check, their condition wasn't known, but an A.P.D. officers told FOX 5 he thought they'd survive. 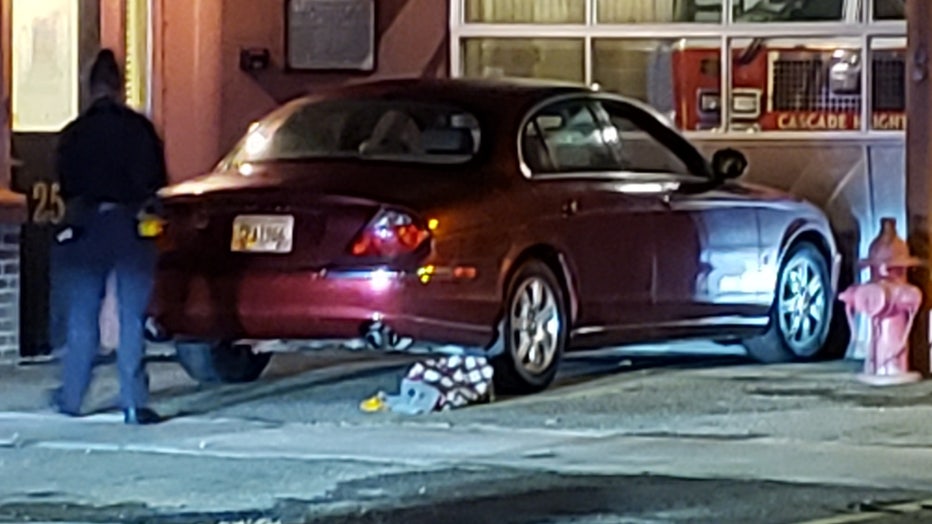 At about the same time police started working a crime scene less than a mile away on Fontaine Avenue.

Investigators say they're trying to determine if that's where the man and woman were shot.  They also tell us with it being so early in the investigation they don't know what led up to the gunfire nor do they have any suspect description.