Authorities confirmed at least 65 people were detained in connection to a drug bust Friday.&nbsp;

The arrests came during an investigation into what authorities are calling a "drug grocery store" bust.

Investigators responded to a warehouse located at 154 Selig Drive.

The warehouse between 12,000 to 15,000 square feet large was being used as the "drug store," investigators said. Vendors set up tables inside of the warehouse where various illegal drugs were being sold. 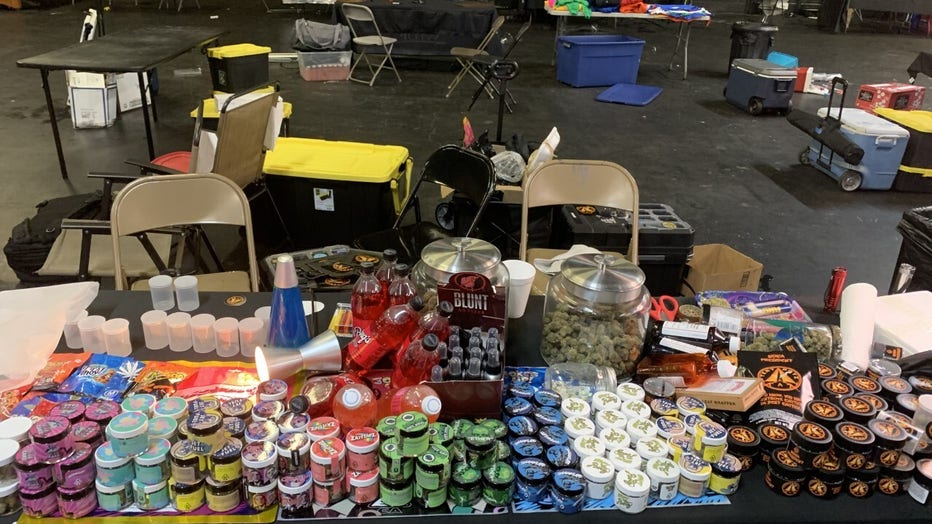 Authorities are working to determine who the customers were and who the organizers were in the operation.

Police said it is unclear how long the operation had been underway.

Police seized a number of weapons and cash. 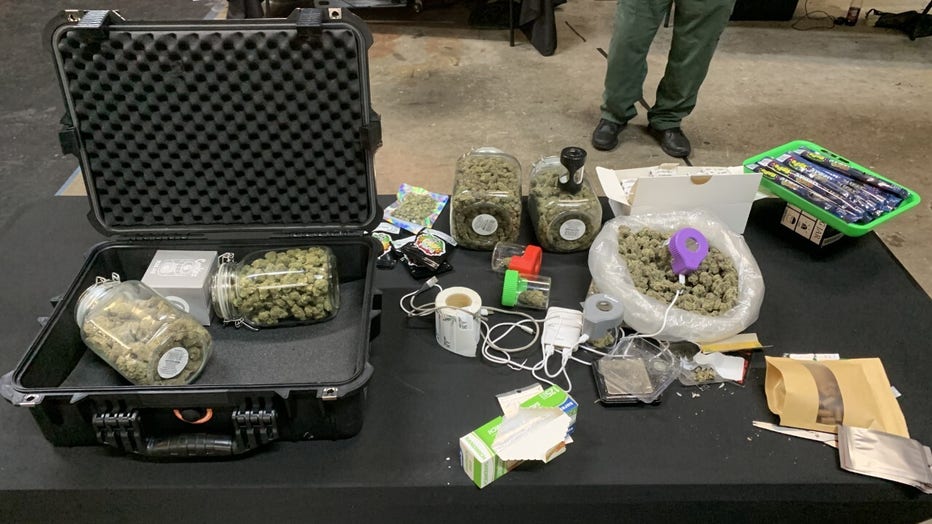 "It really is a bold step to take this sort of a warehouse and then turn it into a drug operation. Certainly unusual from our standpoint. As you can see from the number of individuals we have detained behind us, it was well patronized," South Fulton Police Chief Keith Meadow said.

Police later confirmed South Fulton bust is related to a larger investigation in East Cobb at a home near Gettysburg Lane and Brookline Drive in Marietta.