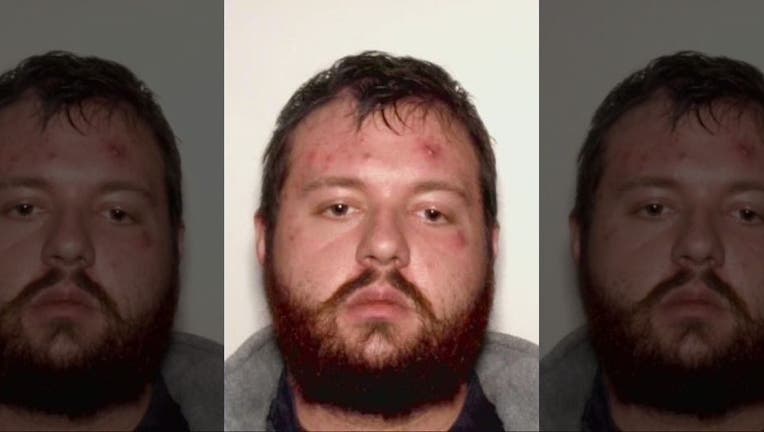 ROME, Ga. - Authorities said they found a knife in the jail cell of a Georgia man accused of being part of a violent white supremacist group known as The Base.

The thin home-made knife, also known as a shank, was found during a random search of Michael John Helterbrand’s cell in Floyd County Jail on Tuesday, Rome News-Tribune reported.

Helterbrand was arrested with two other men in January for conspiring to kill members of an anti-fascist group. An FBI arrest affidavit from the arrest said the three men believed killing a married couple in the group would send a message to enemies of The Base.

Helterbrand has since been charged with an additional weapons charge because of the knife.

Jail Administrator Maj. Bob Sapp said the knife could have been made with a handle that came off a bucket. The jail is doing an internal search to find out how it got in Helterbrand’s hands, he said.

Helterbrand, 25, and the two other men charged in this case were denied bond this month amid coronavirus concerns.