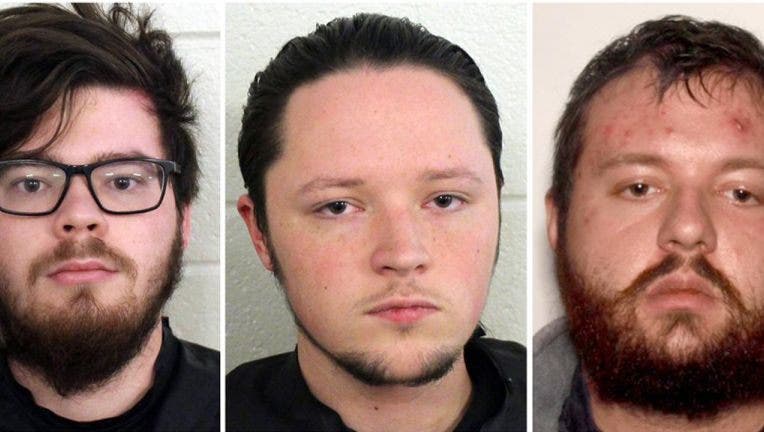 ROME, Ga. - Three Georgia men accused of belonging to a white supremacist group and of plotting to kill a couple were denied bond Thursday after requesting a hearing because of coronavirus concerns, authorities said. 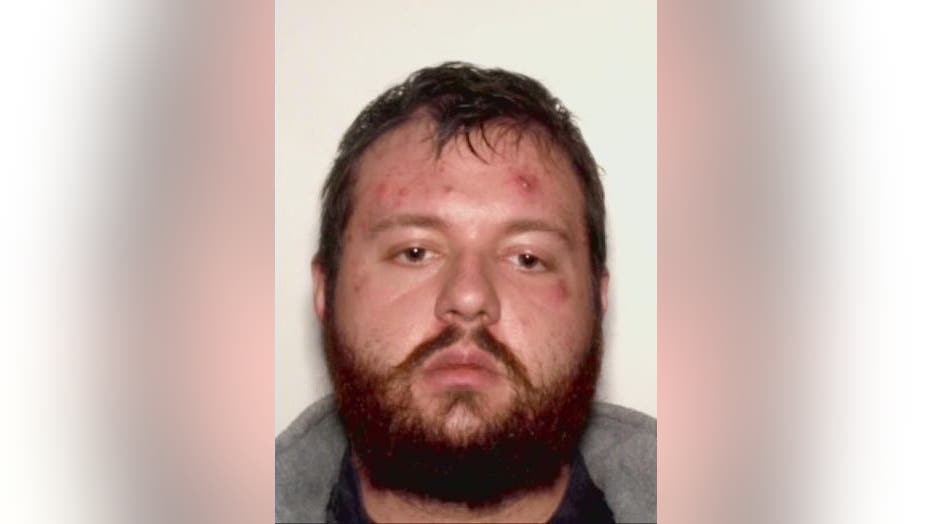 The three men face charges of conspiring to kill members of a militant anti-fascist group and participation in a criminal gang.

Floyd County police said the men belong to “the Base,” a group described by the FBI as a collective of hardcore neo-Nazis, operating as a paramilitary organization that is hostile to minority communities. 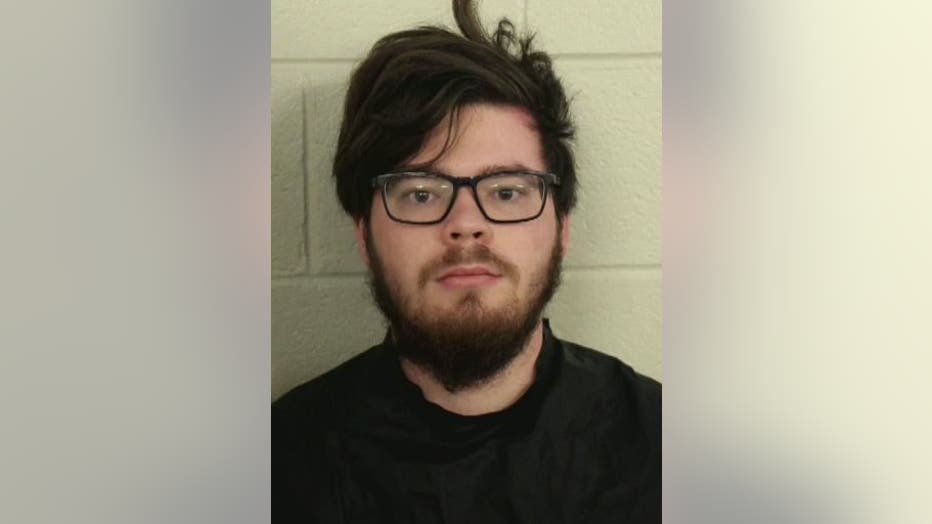 An arrest affidavit said the men planned to kill a married couple who were anti-fascist protesters — part of the Antifa movement — and believed that killing the couple would send a message to enemies of The Base.

The men were previously denied bond in February but requested another hearing amid coronavirus concerns and delays. 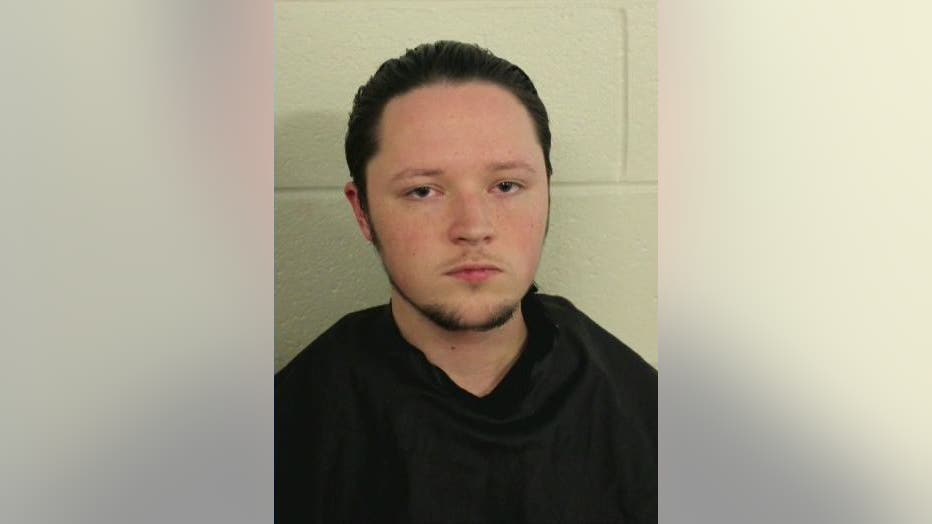 The judge told the attorneys to appeal in two weeks. 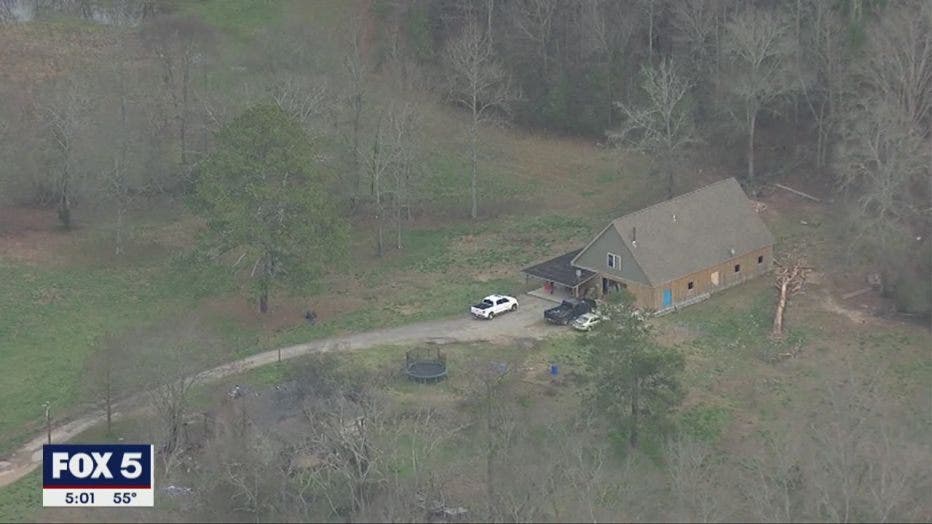 Floyd County Sheriff’s Sgt. Anthony Cromer said there have been no cases of COVID-19 in the jail.

“We are screening all of our staff two times per shift at least,” Cromer said.

Organizers of The Base recruit fellow white supremacists online — especially veterans because of their military training — and use encrypted chat rooms and train members in military-style camps in the woods, according to experts who track extremist groups.

The group, which has the motto “learn, train, fight,” brings together white supremacists of varying ideologies, the experts say. 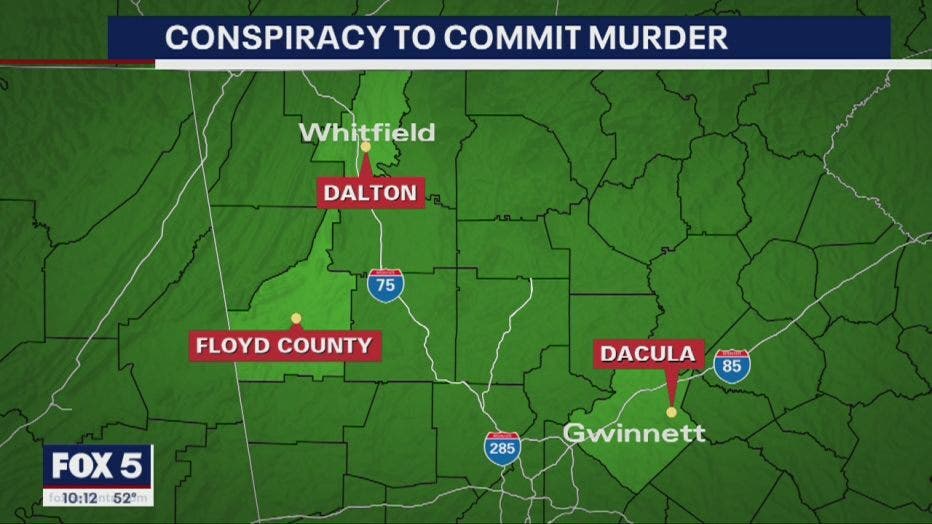