Investigators say Luke Austin Lane, 21, of Floyd County, Michael John Helterbrand, 25, of Dalton, and Jacob Kaderli, 19 of Dacula, are members of the nationalist group called The Base. 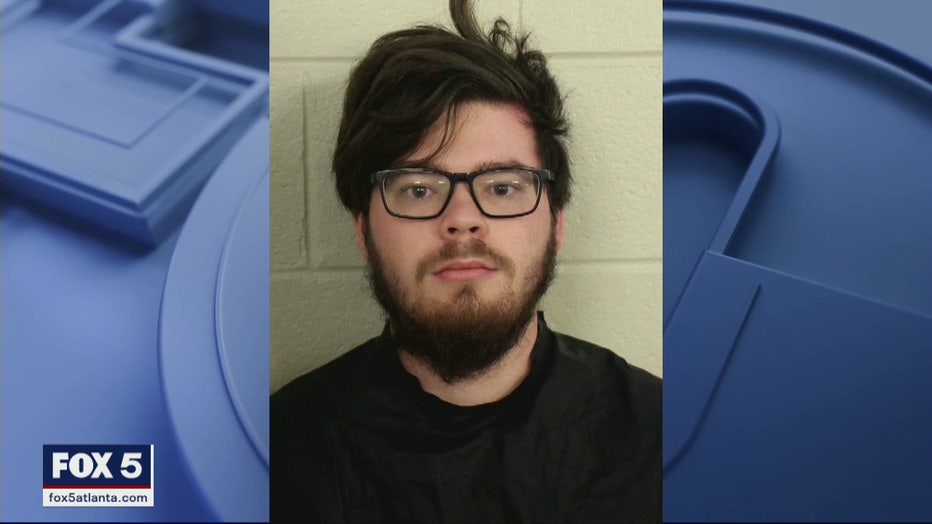 According to court documents, all three have been plotting to kill a Bartow County couple since August 2019. The plan was never carried out.

According to court documents that were unsealed Friday afternoon, they were targeting people who are anti-fascist. They were specifically going after high-ranking members of the Atlanta Antifa organization. 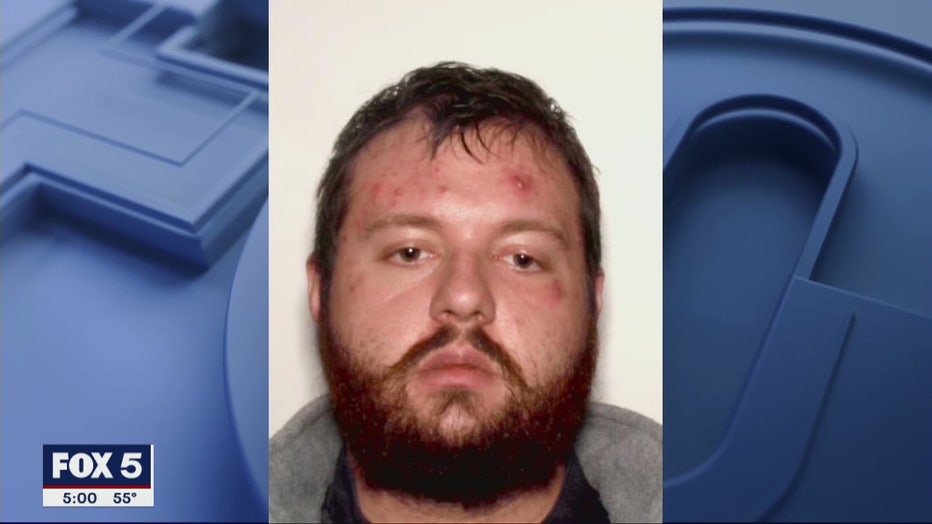 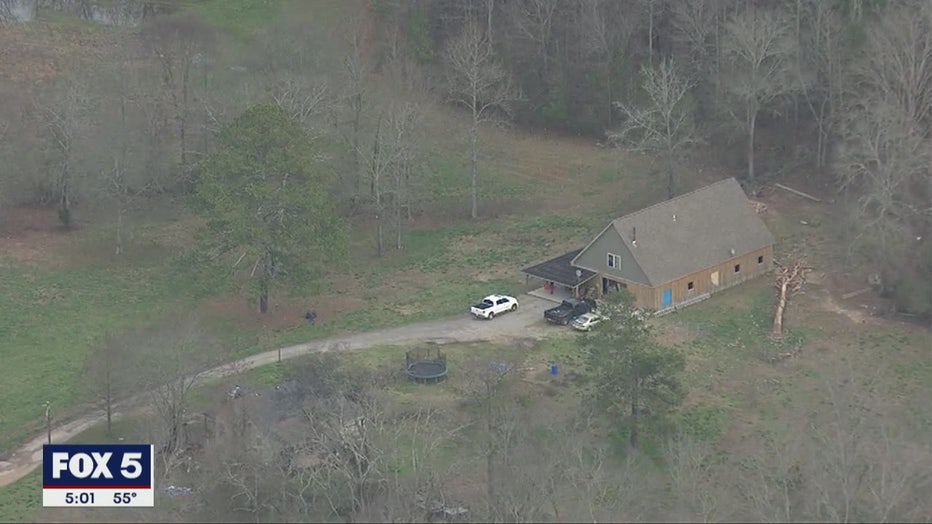 They wanted to kill the couple for what they considered to be “race traitors.”

Three alleged white nationalists were charged in a murder plot

The three reported neo-Nazis not only plotted to kill a Bartow county couple, but they said they'd be willing to harm children the couple may have had, according to authorities.

The men referred to themselves as a "glorified street gang," the affidavit indicates.

Kane had plans to kill a fellow member of the extremist group, according to court documents.

A copy of the affidavit indicates Luke Lane was concerned a member from Maryland knew of his plans to kill a Bartow County couple with Jacob Kaderli and Michael Helterbrand.

That was just one of his concerns.

"You can have the most secure app imaginable," authorities reported Lane wrote in an encrypted chat. "But if there's an infiltrator, you're done."

Thee people were arrested in Floyd County after a police investigation

All three were arrested this week. SKYFOX 5 flew over a Gwinnett County home just minutes after agents performed a raid on Mill Grove Terrace property and arrested 19-year-old Kaderli. 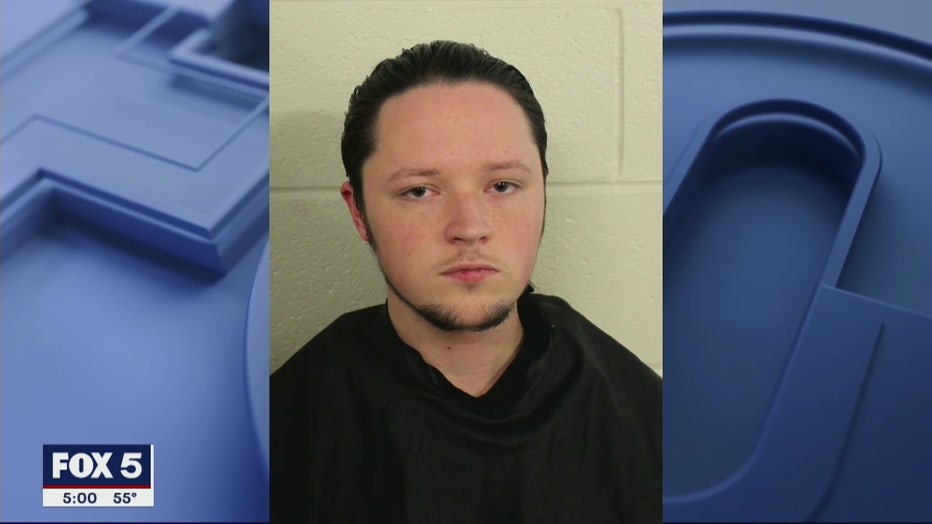 It’s unclear if their arrests are related to the three other Base members who were arrested in Maryland this week by the FBI. However, court documents indicate that these three members were in contact with members in that area. 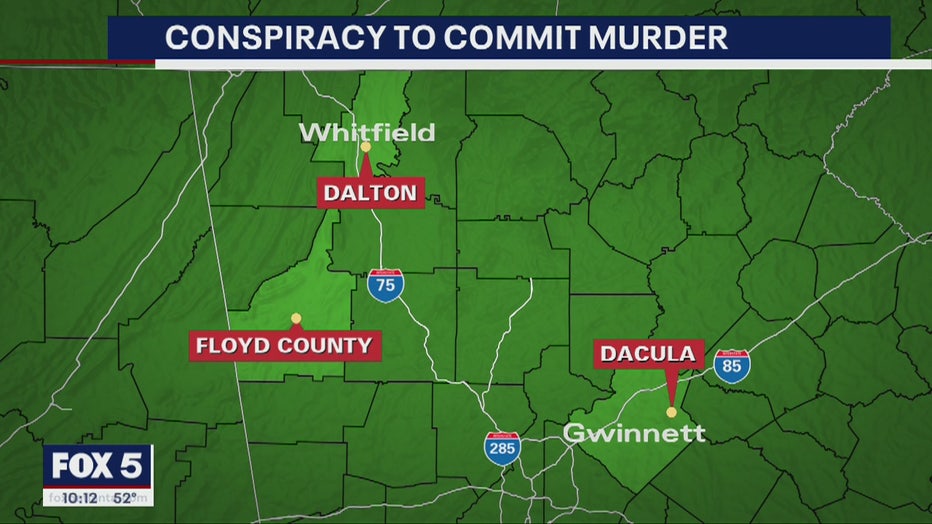 “The latest news underscores that organized white supremacists remain a threat to our communities.

“Targeting people as members of our group has become a favorite pastime of violent white supremacists. Many of these people are not even connected to organized antifascism at all—they simply have become caught in the crosshairs. This is part of a concerted attempt by fascists to create a general attitude of terror and paranoia. We extend our solidarity to all members of the community targeted by white supremacy and fascism and encourage everyone to watch out for each other and keep each other safe.