ATLANTA - Gov. Brian Kemp has ordered the flags to be flown at half-staff for a Bibb County deputy killed in the line of duty earlier this week.

Deputy Christopher Knight, 30, was stabbed at the county jail early Tuesday morning as he was helping to move an inmate on suicide watch to another cell, investigators said. A fight broke out and an inmate was able to grab a knife off of Knight and stab the deputy twice with it.

He was rushed to an area hospital where he later was pronounced dead.

On Friday, Gov. Kemp issued an executive order lowering the flags to half-staff through April 13. In a tweet, the governor wrote:

"To honor the life and legacy of Deputy Christopher Knight, I have ordered flags be flown at half-staff on the State Capitol and in Bibb County through his internment. Please join my family in praying for all those impacted by his service and sacrifice." 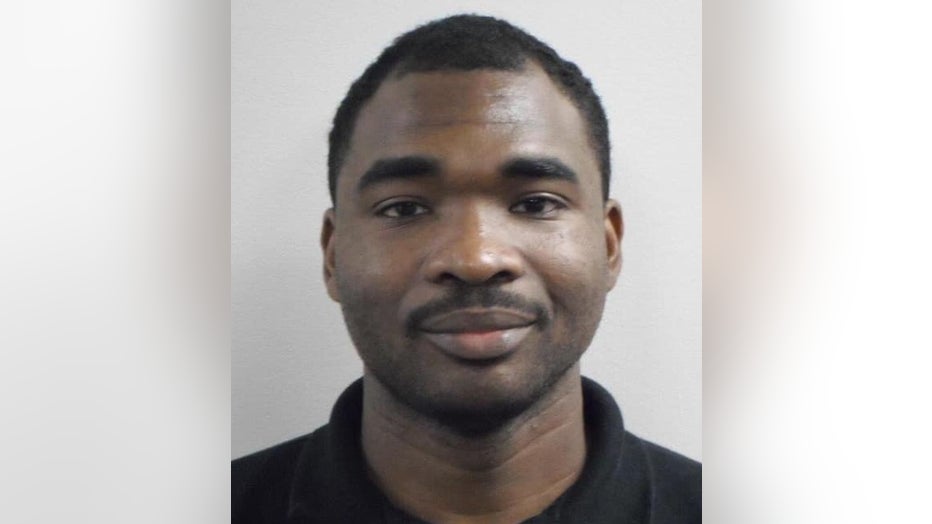 Bibb County Sheriff David Davis said Deputy Knight had just turned 30 on Easter Sunday. He has been with the sheriff’s office since 2018.

Knight leaves behind a 2-year-old daughter with his ex-wife.

Fellow deputies, friends, and family gathered at the sheriff’s office headquarters on Thursday night for a candlelight vigil.

Knight will be laid to rest on Tuesday. Service details have not been released.