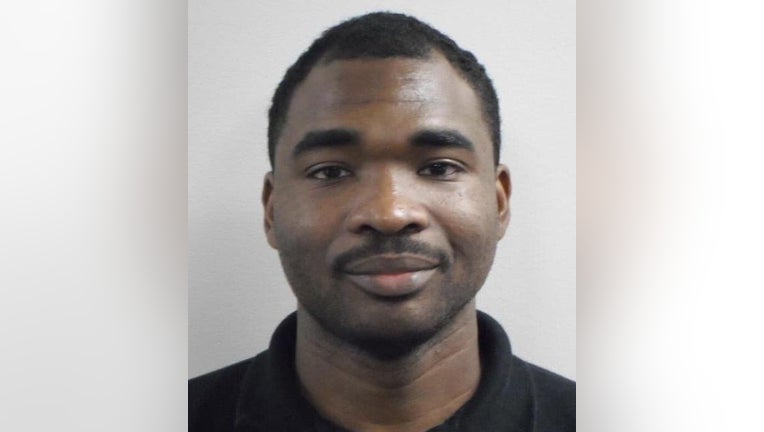 BIBB COUNTY, Ga. - An overnight stabbing at a Georgia jail has ended with one deputy dead and another injured in Bibb County.

According to officials, Knight was working with other deputies to transfer an inmate on suicide watch from one cell block to another when a fight occurred.

Bibb County Sheriff David Davis says the inmate, identified as Albert Dewitt Booze, took a knife from Knight in the scuffle and used it to stab Knight twice.

Knight was rushed to a nearby hospital. Nearly an hour later, the deputy was pronounced dead.

Davis said Knight had just celebrated his birthday on Sunday and had been with the sheriff's office since 2018. He leaves behind a 2-year-old daughter with his ex-wife.

The coroner told WGXA another deputy, identified as 32-year-old Jerome Michael Williams, had been injured in the stabbing. Williams has been treated and released from the hospital.

According to the sheriff, Booze had been in the Bibb County Jail since November of 2020 charged with criminal damage to property, criminal trespass, and giving false names to law enforcement. The day before the stabbings, he had been moved to another cell block for disciplinary reasons.