Former Atlanta Mayor Kasim Reed filed the necessary paperwork to run for mayor again. He was first elected in 2009 and served two terms.

ATLANTA - FOX 5 Atlanta has confirmed former Atlanta Mayor Kasim Reed is taking steps that could lead to running for his former office, again, in 2021.

A source told FOX 5 Atlanta Reed filed a Declaration of Intent to allow him to officially begin accepting campaign contributions.

Reed was first elected as mayor of Atlanta in 2009. Reed left office in December 2017 following the election of current mayor Keisha Lance Bottoms, who announced she would not seek a second term as mayor.

Though Reed himself has never been charged or indicted for any crimes, his administration was plagued by investigations. 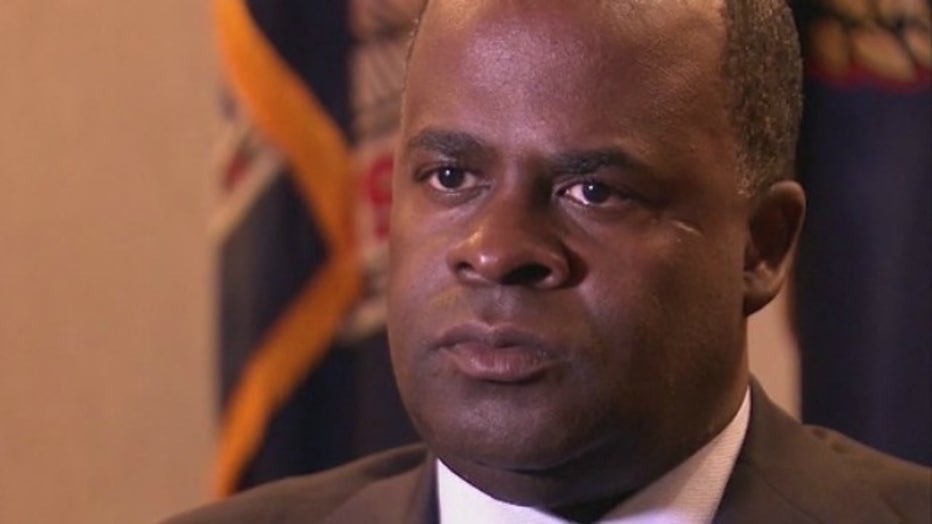 Multiple members of Reed's administration were indicted on federal bribery charges. Reed's former chief financial officer has been charged with multiple counts of fraud. A former top Atlanta contracting official, who was part of a consulting company with Reed's brother, pled guilty to wire fraud after he admitted to helping set up an outside consulting company seeking contracts with the city.

A FOX 5 I-Team investigation found that Reed's office paid out more than half a million dollars in year-end bonuses and Christmas party contest winnings were paid to dozens of employees working for Reed. The former mayors said through a spokesperson he awarded bonuses to administration members who helped him balance the city budget and prevent property tax increases during his term.

In her announcement, Bottoms said she would not interfere with her successor, which she said "unfortunately ... hasn’t been the case, always, during my term." Bottoms also said the federal investigation in alleged corruption during Reed's time as mayor "sucked the life out of City Hall."