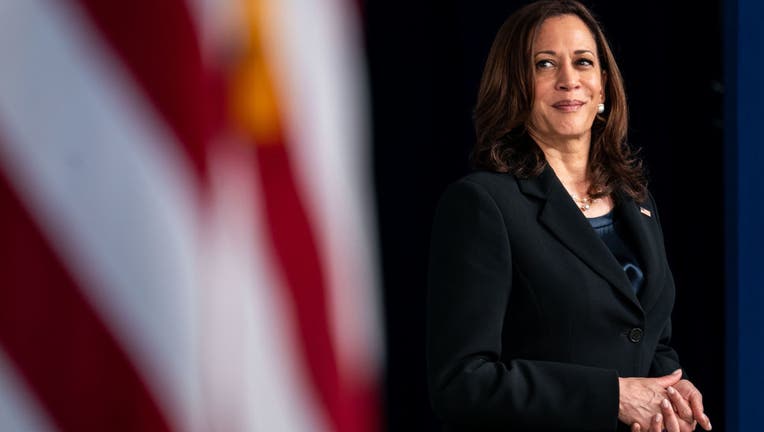 ATLANTA - Vice President Kamala Harris will head to Atlanta in a push towards getting more Georgia vaccinated against COVID-19.

In a release, White House officials say that the vice president be will in Atlanta Friday, June 18. According to officials, the visit is part of the administration's National Month of Action "to reach millions of Americans who still need protection against the virus, highlight the ease of getting vaccinated, encourage vaccinations, and mobilize grassroots vaccine education and outreach efforts."

Harris will also travel to South Carolina as part of the vaccination drive.

The vice president's visit comes as the U.S. gets closer to Biden's deadline of having 70% of Americans at least partially vaccinated by July 4, a goal that seems unlikely to be met looking from a few weeks before.

About 15.5 million unvaccinated adults need to receive at least one dose in the next four weeks for Biden to meet his goal. But the pace of new vaccinations in the U.S. has dropped below 400,000 people per day — down from a high of nearly 2 million per day two months ago.

So far 14 states have reached 70% coverage among adults, with about a dozen more on pace to reach the milestone by July 4. But the state-to-state variation is stark.

In Georgia, the Department of Public Health reports 41% of adults, or over 4.2 million, have had at least one vaccination with 35% of adults fully vaccinated.

Harris was previously in Georgia's capitol in March when she and President Joe Biden visited the state to meet with Asian American state legislators and other community leaders after the violent spa shootings that happened in the metro area.

Officials have not yet released details about the upcoming event.