The push to crack down on street racing

Atlanta residents are outraged over street racing, and now a judge is pushing to amend the laws.

ATLANTA - People in Atlanta complained for about an hour-and-a-half to city council members about street racing during an online meeting on Thursday.

The issue seems to be at the top of the list of grievances, with even some homeowners and business people claiming they have made the decision to move out of Atlanta.

All who have complained have one thing in common. They want tougher enforcement.

Police issue citations, make arrests and in some cases, they put the fast cars on the tow truck to go to the impound lot. 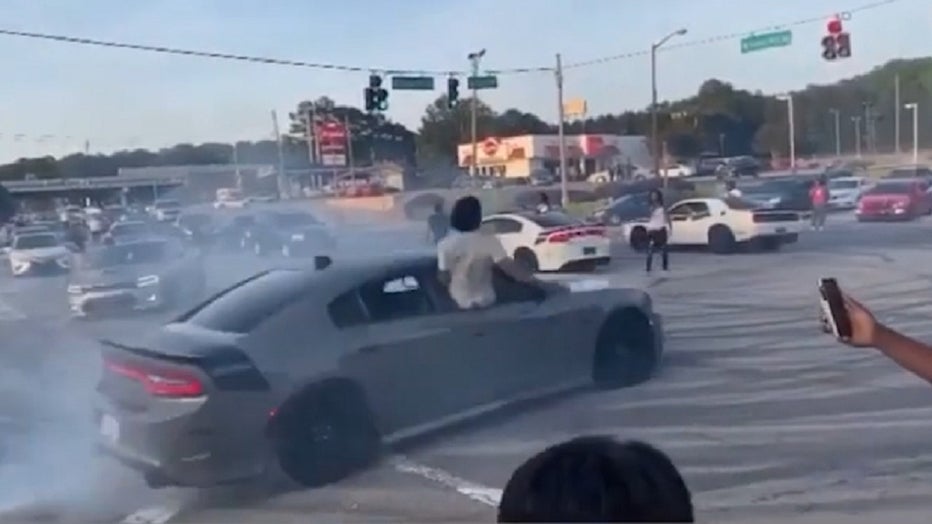 But the drivers are allowed to sign their names to a bond and walk out the front door.

City councilman Michael Bond asked the chief judge of Atlanta, Christopher Portis, what else can be done.

And Portis gave him an answer. He explained that under the current law, the drivers do not have to go before a judge. He suggested the city council can amend the law and declare street racing a public emergency.

Such a change would move stunt driving, donuts, and all the same from traffic violations to something more serious.

An arrestee would then be required to see a judge. And that judge could put stipulations on a bond, such as forbidding repeat offenders from driving for a period of time.