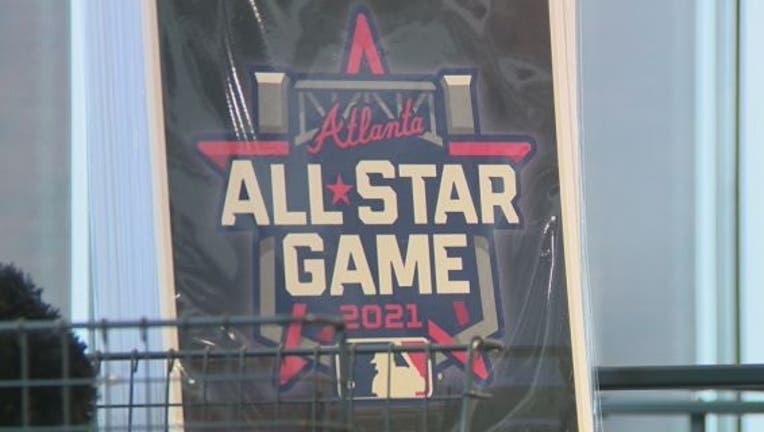 NEW YORK - A Manhattan judge on Thursday rejected an attempt to force Major League Baseball to return next month’s All-Star Game to Atlanta.

U.S. District Judge Valerie E. Carponi ruled against a not-for-profit organization representing small businesses, saying a lawsuit had failed to provide proof that its members have suffered any injuries by the decision to move the game.

The lawsuit filed May 31 alleged that Major League Baseball acted unconstitutionally when it moved the game from the Atlanta Braves stadium to Denver after Georgia Republicans enacted a restrictive new voting law. 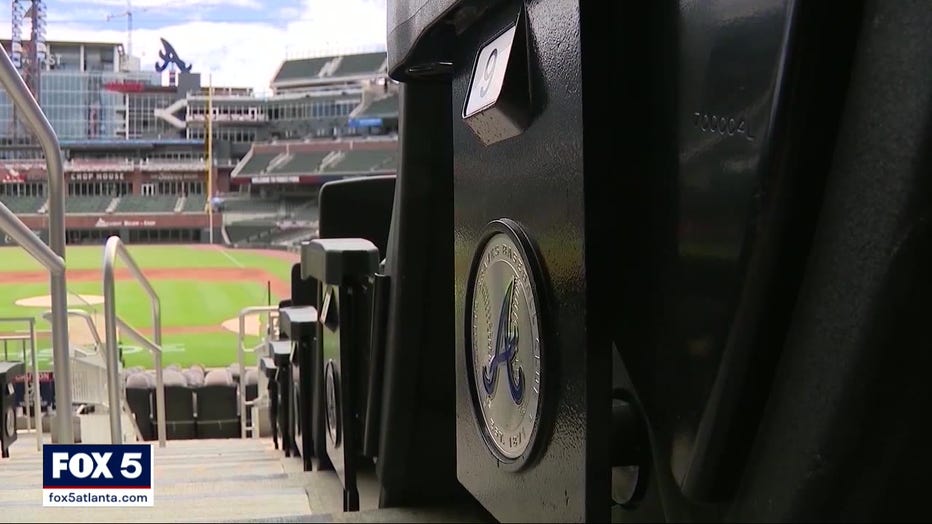 According to the lawsuit, businesses in the Atlanta metro region would lose $100 million in business because the All-Star Game would not be there.

Biden has declared the Georgia law "un-American" and "Jim Crow in the 21st century."

MLB Commissioner Rob Manfred has said he decided to move the All-Star events after discussions with individual players and the Players Alliance, an organization of Black players formed after the death of George Floyd last year.

Before ruling, Caproni verbally sparred for over an hour with attorney Howard Kleinhendler, making it clear that she thought there were no grounds for the lawsuit’s claims and that his organization did not have standing to sue. After taking a brief break, Caproni made those findings from the bench.

The lawsuit had sought $100 million in compensatory damages and $1 billion in punitive damages. The lawyer said he represented the Washington-based Job Creators Network, described in the lawsuit as a nonpartisan organization supporting over 30 million businesses nationwide, including over 10,000 Georgia businesses. 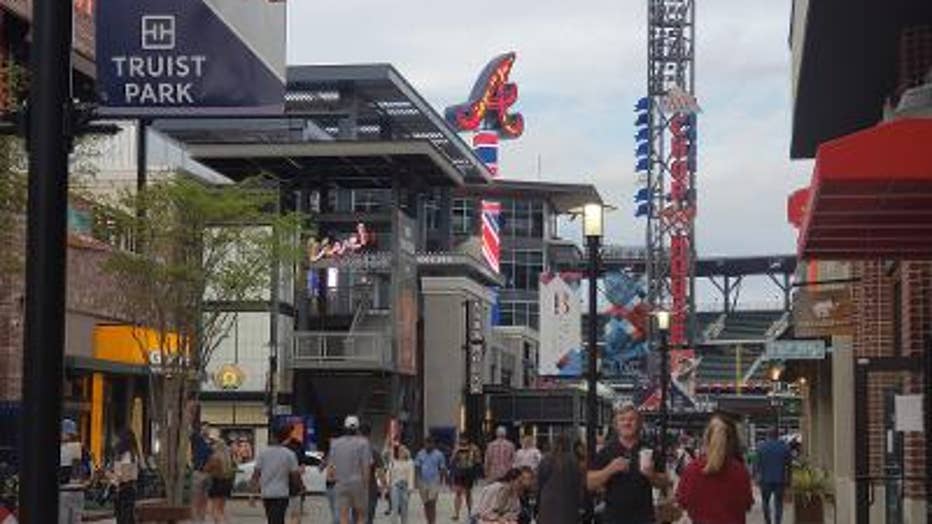 He said his client supports the new Georgia election law.

At one point, Caproni said: "This case is not about whether the Georgia law is a good law or a bad law."

After Caproni made it clear through her questioning of Kleinhendler that she would rule against the lawsuit, attorneys for Major League Baseball and the MLB Players Association kept their arguments brief. 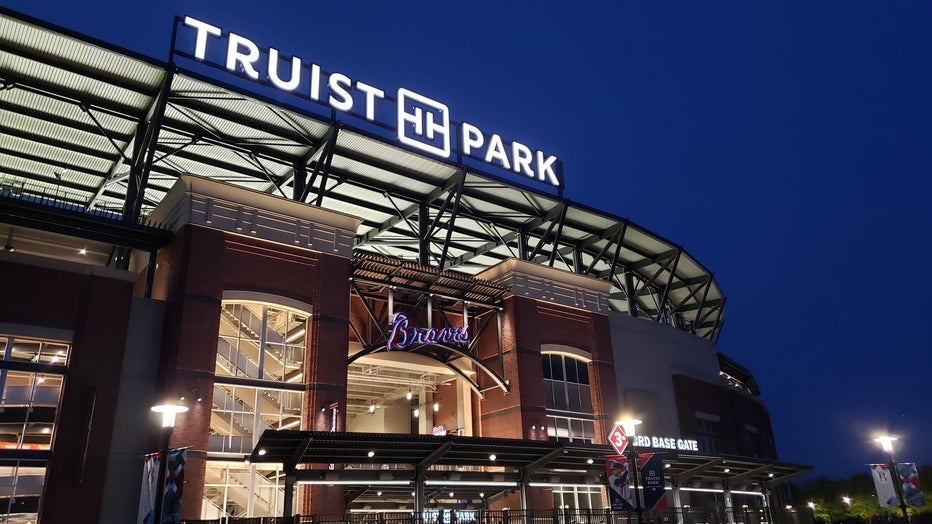 In ruling, Caproni said she had doubts whether Atlanta businesses could have suffered anything close to $100 million in damages. She said the plaintiff further undermined its case when it suggested that Major League Baseball could remedy the harm by setting up a $100 million relief fund for harmed businesses.

Such a fund, she noted, would make it hard to argue any harm would be irreparable.