The Fulton County District Attorney has been disqualified from prosecuting the defendants in the death of Rayshard Brooks due to the fact they might be called as witnesses.

ATLANTA - A judge ruled on Friday the Fulton County District Attorney is "disqualified" from prosecuting the Rayshard Brooks case.

Fani Willis had requested to be recused from prosecuting Officer Garrett Rolfe. In a judgment obtained by FOX 5, Fulton County Superior Court Chief Judge Christopher S. Brasher wrote that Willis and her office were disqualified because they may be called as witnesses.

Rolfe is charged with the fatal shooting of Brooks. The deadly encounter was captured on Wendy's surveillance cameras last June after Brooks underwent field sobriety tests, then grabbed the officer's Taser during a scuffle in the parking lot. Rolfe shot and killed Brooks. 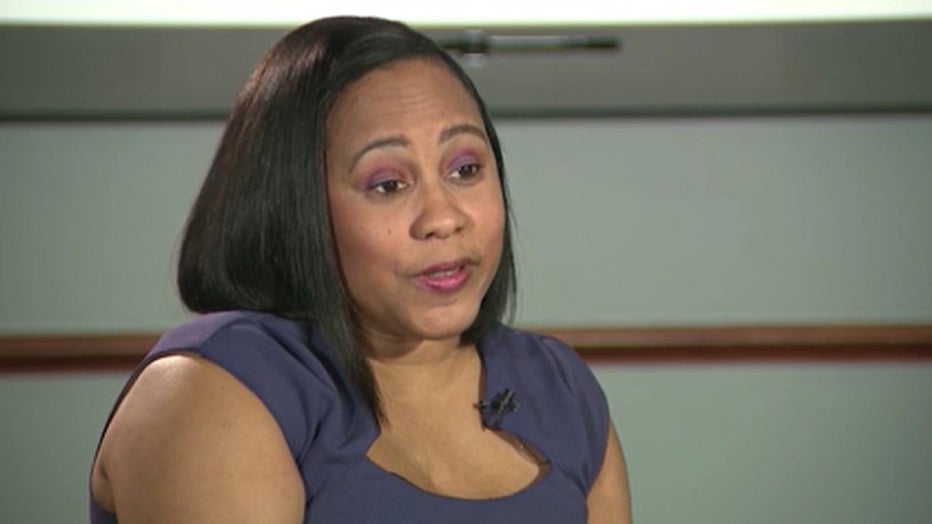 "I appreciate Judge Brasher’s careful consideration of the difficult issues presented by this matter, and I expect that this will allow the case to move forward in a manner consistent with achieving a just result that all parties will have confidence in."

Attorneys L. Chris Stewart and Justin Miller, who are representing the family of Rayshard Brooks, released the following statement in response to the judge’s ruling:

"We recently learned of the judge's order that formally disqualifies Fulton County District Attorney Fani Willis from prosecuting the case against Brooks' killer.  The case will now be returned to Georgia Attorney General Chris Carr and we are hopeful that he will quickly identify another prosecutor who will try the case in a vigorous and expeditious manner.

"The family of Rayshard Brooks has been through so much during this process.  The numerous stops and starts have been gut-wrenching and have made it even more difficult for this grieving family to find peace.

"We will continue to be fierce advocates for Rayshard Brooks' widow Tomika Miller and their children as we seek every avenue for justice."