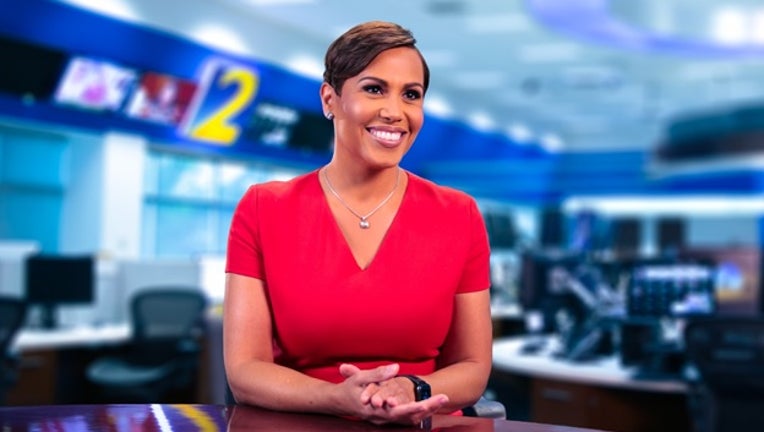 WSB-TV anchor Jovita Moore revealed she has been diagnosed with an aggressive form of brain cancer (Photo: Cox Media Group).

ATLANTA - Prominent Atlanta news anchor Jovita Moore has died sevens months after she was diagnosed with an aggressive form of brain cancer.

Cox Enterprises released the following statement on Moore's passing: Cox Enterprises is deeply saddened by the passing of WSB-TV’s longtime anchor Jovita Moore. Jovita joined WSB-TV in 1998 and became a beloved member of our community. As a journalist and news anchor, she built deep trust with her viewers, leading so many Atlantans to rely on her to stay informed during good times, and bad. Her life and legacy will not be forgotten. Our thoughts and prayers are with her children, Lauren, Shelby and Joshua, and the rest of her family, as we join with the entire city of Atlanta in grieving today. Her legacy will live on as a part of Cox Media history.

Jovita Moore passes away after battle with cancer

Atlanta news anchor Jovita Moore has passed away after battling a rare form of brain cancer.

Moore underwent surgery in April after doctors discovered two small masses on her brain during an MRI. Those tumors have been diagnosed as a cancer called glioblastoma, WSB-TV reported.

Glioblastoma is an aggressive brain cancer and doctors say, at this time, there is no cure, only treatments to slow it down, according to the report.

In July, Moore released a message over the air saying in part, "this journey for me started with an unusual headache, so if something’s not right with you, I urge you to please get yourself checked."

She is survived by her three children and mother.

The FOX 5 family passes on our condolences to Moore's family and all of her colleagues at WSB.