The mother of a 5-year-old girl shot and killed at a DeKalb County home last week describes her little girl.

LITHONIA, Ga. - Keisha Walker's pain is now turning into a quest for answers.

"I don't know what happened to my daughter. All I know is she was accidentally shot, that's not enough," Walker explained to FOX 5 reporter Brian Hill.

Loved ones said what should have been a few hours at a babysitter’s house turned to the unimaginable.

"She can't give her daughter a proper Christmas," 5-year-old Jada Willingham's godmother, Ebony Latimer-Taylor explained. "She's planning for a burial. It hurts, it hurts us. We're not okay."

Jada was shot in the face in Lithonia before she was rushed to the hospital where she later died. 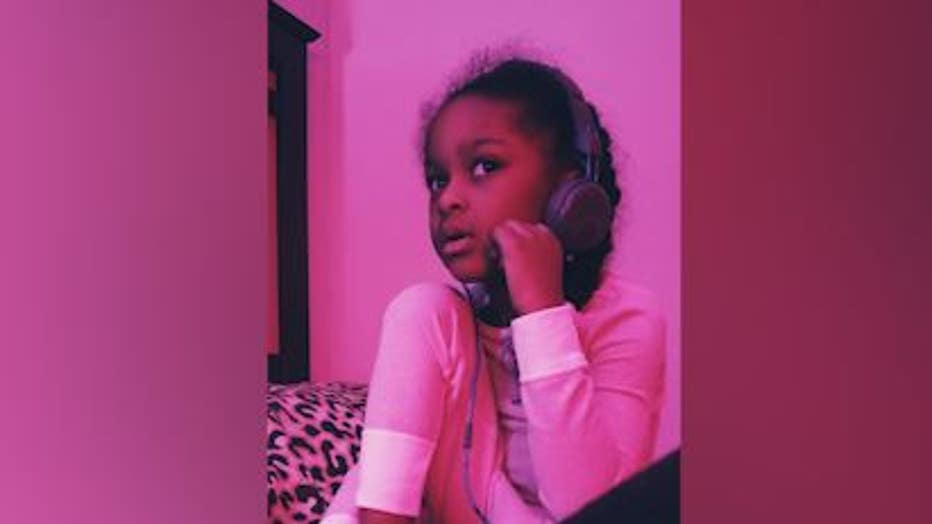 DeKalb County police charged 36-year-old Chad Brooks Sr. with second-degree murder and cruelty to children in connection with the shooting.

Walker said, "He's the son-in-law of the babysitter."

Investigators don't believe Brooks was the shooter but said his gun was found and used by one of the children at the home. 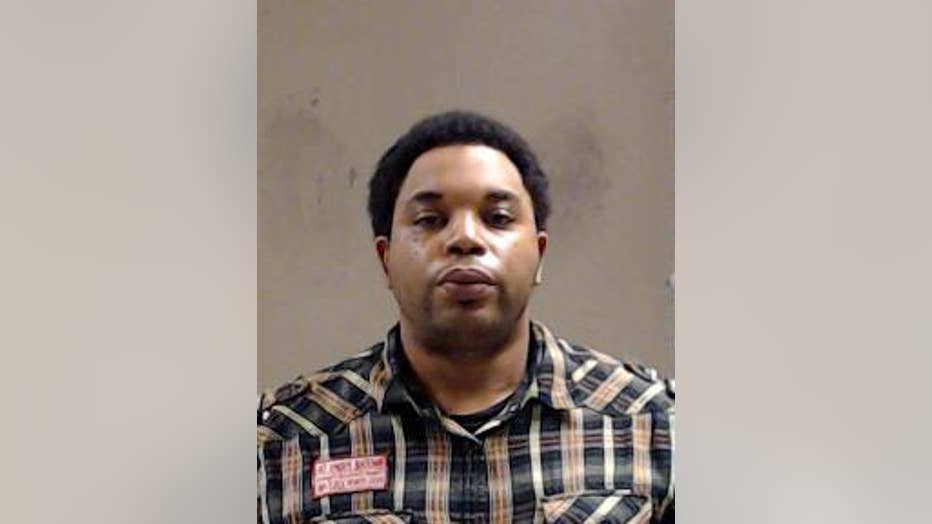 Even though police charged Brooks, Walker believes other adults at the home that Friday afternoon also need to be held accountable.

"The babysitter showed so much negligence when my daughter got shot,' Walker said.

Latimer-Taylor went on to say "this could have easily been avoided if somebody had given these children the proper supervision.'

As this family copes with the unthinkable, they now carry the financial burden of paying for little Jada's funeral.

"Word can't explain how that little girl was, and I'll never see her again. I'll never get another Jada," Walker explained.

Police said they are still investigating what happened. If you want to help this family, click here.