The Hall County Sheriff's Office has reopened the murder case of Holly Fox Strickland, a 32-year-old mother of two, was found shot to death behind her home on the 5500 block of Raintree Trace on Feb. 8, 2014.

Strickland had been reported missing prior to authorities discovering her body. Investigators said she was last seen by family in her home at approximately 10 p.m. on Feb. 3, 2014. 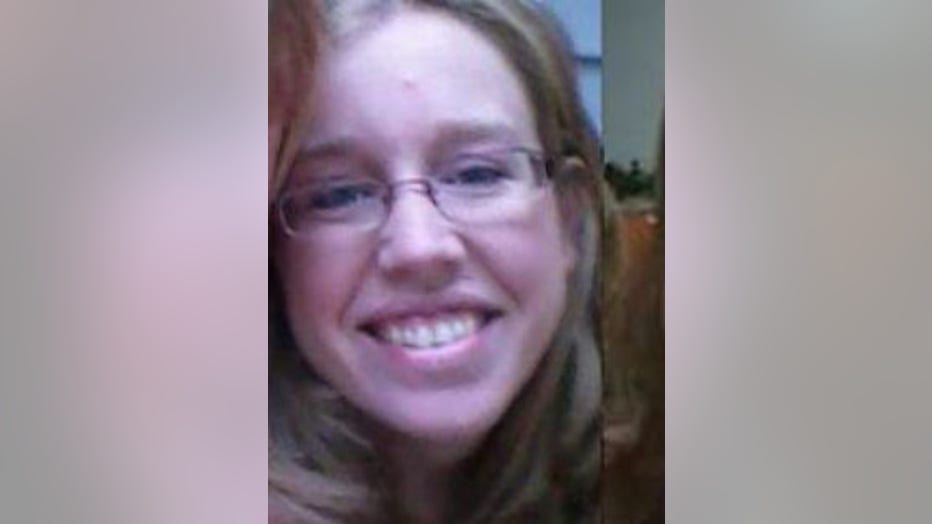 Officials said investigators had recently been in contact with Strickland's family.

Detectives are calling on anyone in the community with information regarding the homicide case or the events leading up to Strickland's death to contact investigators at 770-533-3232 or malford@hallcounty.org.