The family hopes to return the mother and daughter back home to Florida and take care of the other remaining children.

Tiffany Roux, a family member, said the mother of six had just arrived at the Metro Atlanta area from Florida. Roux said five of her kids were in the car when the accident happened on I-75 near the off-ramp to Forest Park.

According to Clayton County Police, two cars collided before hitting the median wall.

"The mother had no insurance. We have to worry about how we are going to get the children back home. We either have to fly them back home or make other preparations. Everybody has scraped up everything just to get to Atlanta. Everyone is just under a lot of stress," Roux said. 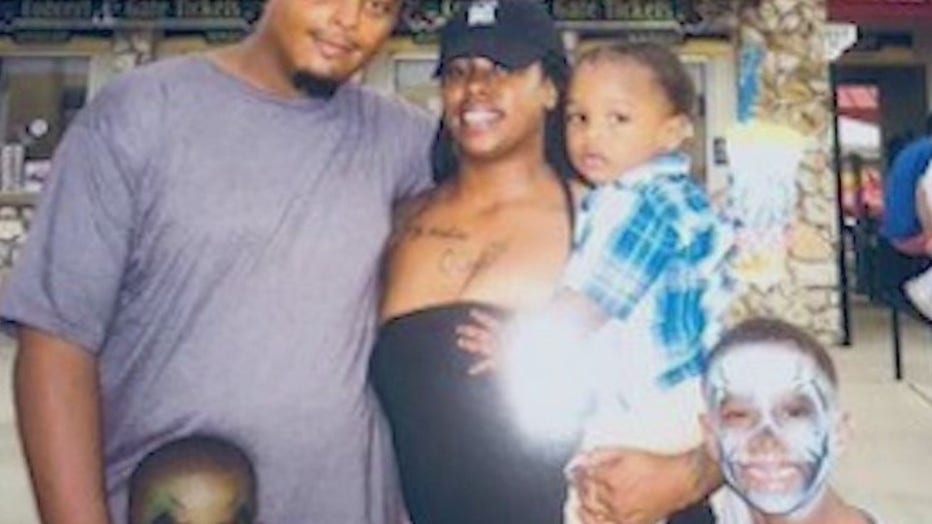 Roux went on to say that the family in Florida found out about the tragedy through social media.

"This lady had taken a live video of the accident. People started sharing it because the lady showed her last name. She had [shown] her driver’s license," Roux said.

That stress continued Thursday when family members claimed they weren’t let in to see the surviving kids for hours. The kids range in age from nine to two.

"They wouldn’t give us information about the other children. Not even to say they were getting treated for a scratch on the belly. We were totally blocked out," Roux said.

The family now hopes to get the mom and her daughter back to Florida for a final goodbye.

"I would like to take Queenie and Queen home so they can be prepared to be laid to rest," Roux said.

If you want to help the family click here.