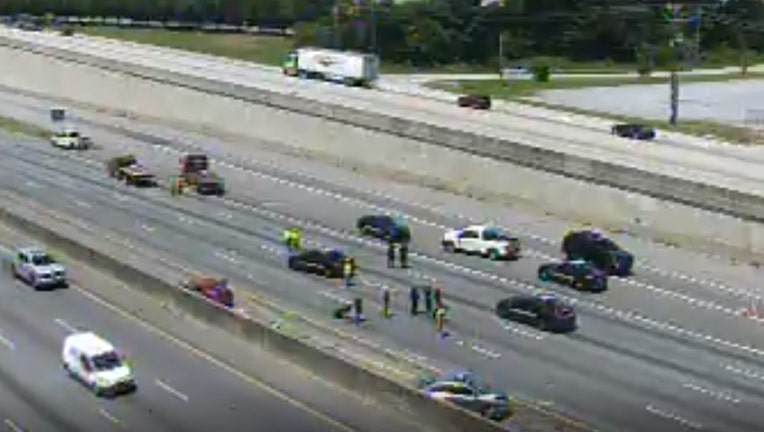 According to the Georgia Department of Transportation, responders went to the scene near Forest Parkway at exit 237.

A Clayton County police spokesperson said the crash resulted in the girl's death.

A short time later police said the mother also died as a result of the crash. "It is with heavy hearts to announce that the mother succumbed to her injuries," Clayton County Public Information Officer Jordan Parish said Wednesday afternoon.

Shortly after 5 p.m., GDOT announced that all lanes along I-75 in the area had reopended. 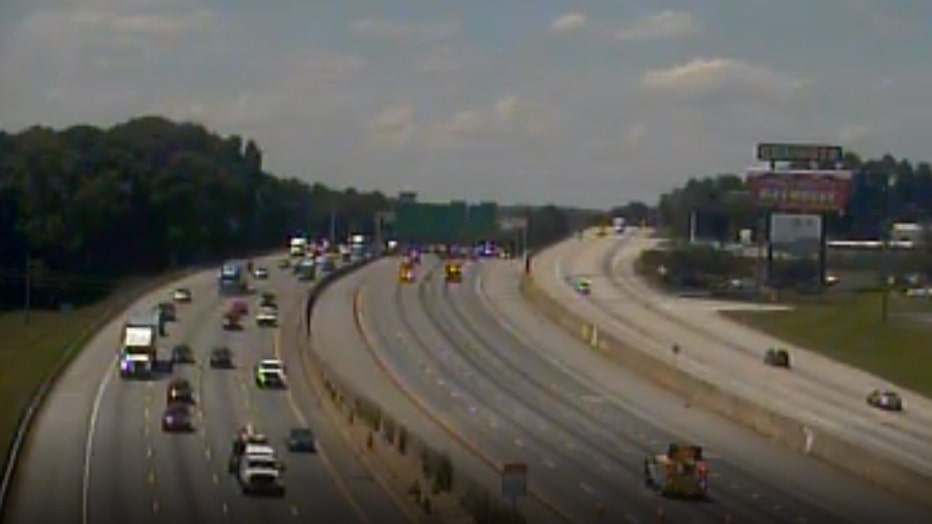 In a separate accident on Tuesday morning shortly before 4 a.m. officials responded to a scene at the intersection of Tara Boulevard and Mount Zion Road.

Police say the victim, who did not have identification on his person, was found with serious injuries in the northbound roadway in front of a Starbucks.

Medics rushed the man to a nearby hospital for further medical evaluation. No word on his condition.

A few miles away and a few hours later, officers responded to another incident at the intersection of Tara Boulevard at Iron Gate Boulevard at 6:15 a.m.

According to police, officers who were sent to the scene found the body of 43-year-old Kenyell Price lying on the road's shoulder.

Investigators believe Price was killed by a hit-and-run driver.