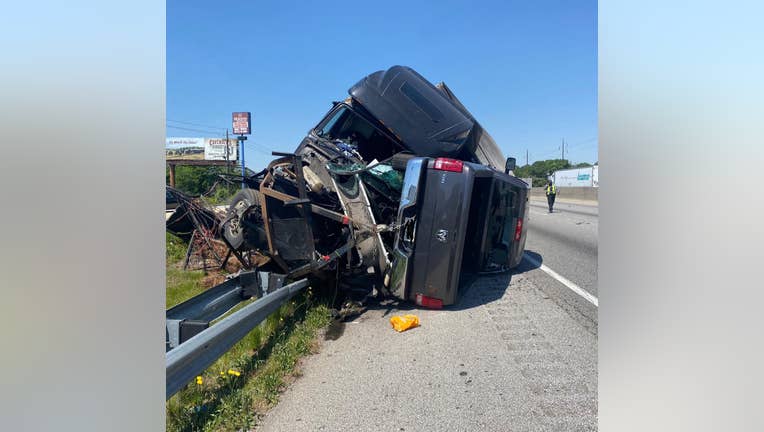 CONYERS, Ga. - UPDATE at 3:04 p.m.: All lanes on I-20 eastbound in Conyers are re-opened, according to the Georgia Department of Transportation.

The Conyers Police Department said two right lanes were blocked on I-20 eastbound near Ga. Highway 20.

Officials did not provide information on injuries.

Authorities suggested using Dogwood Drive and Green Street as alternate routes until the wreck is cleared.

GDOT estimated the wreck would be cleared by 3 p.m.