The Hoschton City Council accepted his resignation at a specially called meeting Wednesday night. Both Cleveland and Mayor Theresa Kenerly have been under fire for reported racially charged remarks. City Attorney Thomas Mitchell read Cleveland’s handwritten resignation letter because Cleveland was not present.

“Effective today, December 10, 2019, I, Jim Cleveland, do hereby tender my resignation,” said Mitchell as he read the letter.

“I will make the motion to accept the resignation of councilman Jim Cleveland on behalf of the citizens of Hoschton and every member of the city which he has offended,” said Astin. 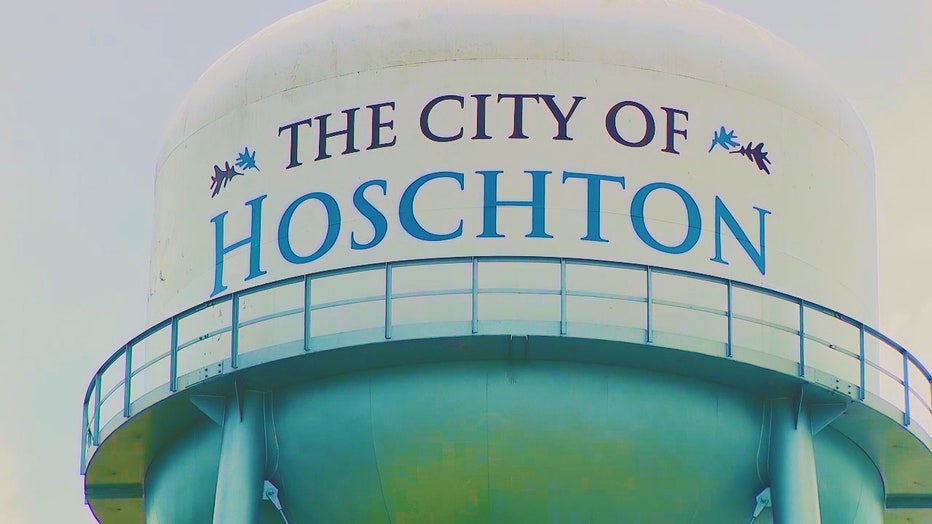 Cleveland sparked controversy when he said as a Christian he didn’t believe in interracial marriage which he reiterated recently.

“I still don’t believe it’s a good idea for whites and blacks to marry but I am as antiracist as anybody,” said Cleveland in October.

His earlier comments followed Mayor Theresa Kenerly’s reported remarks in May that Hoschton was not ready for a black city administrator. She and Cleveland both lost a legal battle to stave off a recall election with Kenerly’s case declined by Georgia’s Supreme Court.

She also was not at the meeting to address concerns or her chances at a recall. Hoschton resident Chuck Cameron told FOX 5 News he still supports Kenerly.

“I would keep the mayor in office. She’s been maybe a years and a half left, she’s done a good job,” said Cameron. 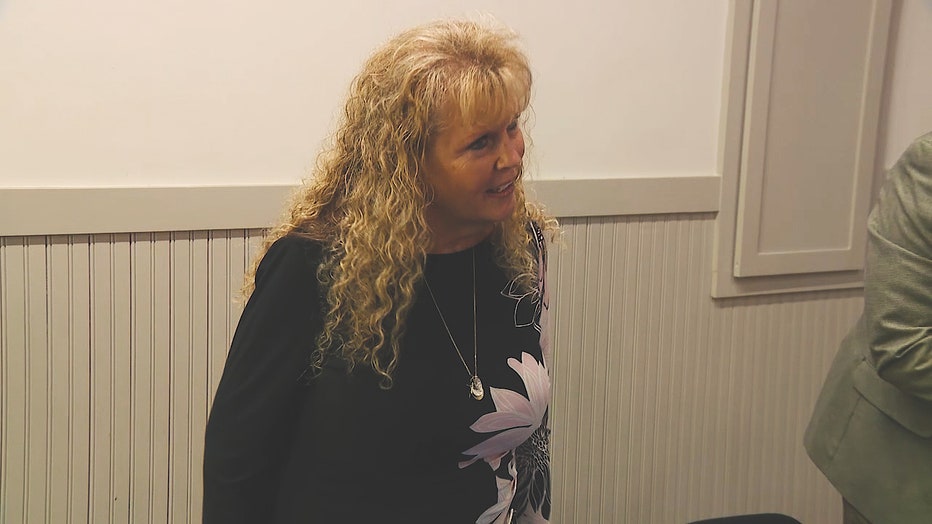 While some may want the mayor to stay many at the meeting said her resignation after Cleveland’s stepping down would ease the pain for Hoschton and help her avoid a dubious historic marker.

“She would be the first mayor recalled out of office in the state of Georgia and that’s a huge historic thing,” said Pete Fuller, with the Jackson County Democratic Party.

FOX 5 News reached out to Kenerly and Cleveland but neither responded. 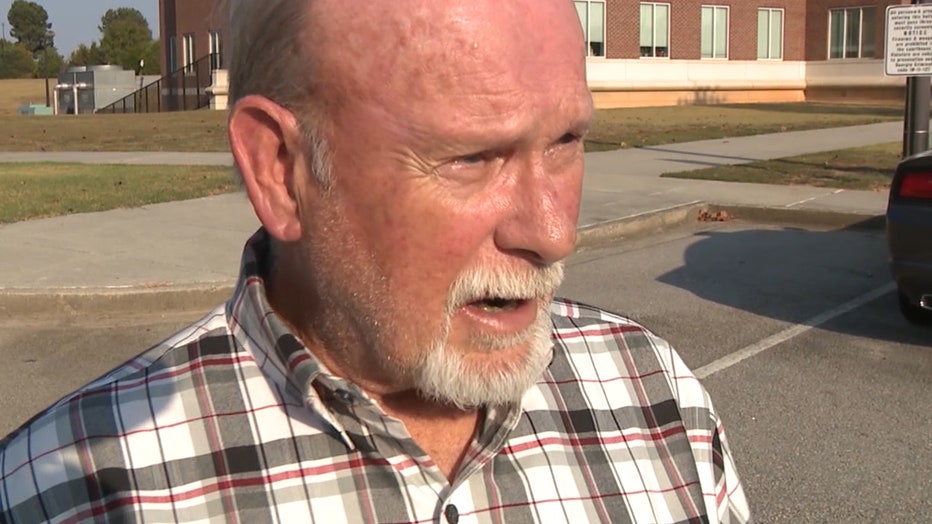