The Georgia State Patrol said Officer Armando Mendoza was killed after another car failed to yield at an intersection, striking his patrol car.

Officer Armando Mendoza had only been with the department for less than a year when he died Monday.

"It just feels like a dream," Mendoza's girlfriend Gabrielle Knowles said. "He's just the light of my life."

That light now dim as Knowles prepares to say goodbye to the love of her life.

"I lost it. I started kicking, screaming. I kept asking if it was real because I'm like 'not Armando'", she explained. 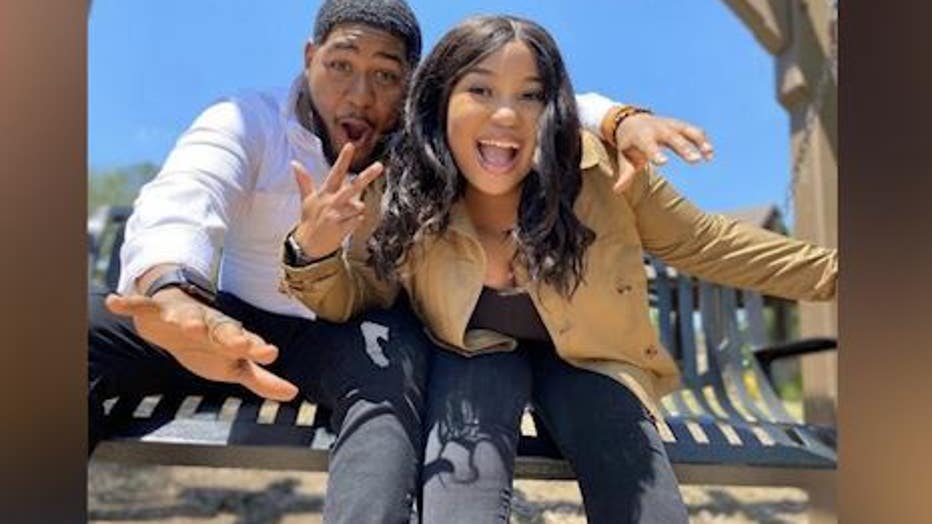 According to the Georgia State Patrol, around 9:47 a.m., someone driving a Lexus struck the 22-year-old's patrol car near the intersection of Tara Boulevard and Main Street.

Investigators said the Lexus failed to yield while turning left and hit Mendoza's patrol car in the front left driver's side.

"It's hard, you know, taking it day by day type stuff but I'm doing as best I can right now," friend Caelan Filmore said.

His girlfriend was surrounded by his close friends, who are more like brothers, when we met on Tuesday.

"His main goal was to make sure to provide for his family so that they can all live an abundant lifestyle, the way he wanted to live," Neil Baptiste described. 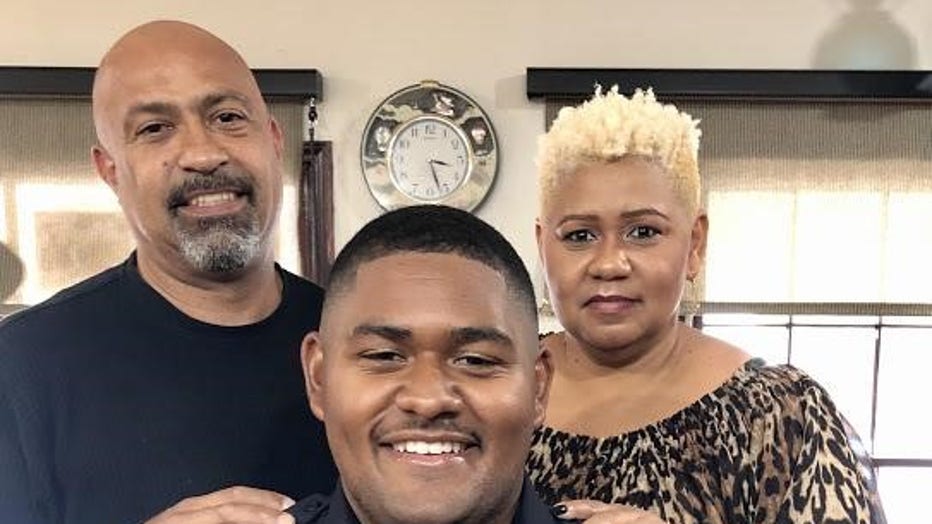 Now, this close-knit circle is left to wonder 'what could have been'.

"He was so passionate about becoming SWAT," Knowles said.

At 22, Mendoza was also a business owner, described by those who knew him best as extraordinary.

"He was a joy, joyful person," Baptiste said.

He went on to say "I just had to trust God and really focus on that he had a specific mission for Armando and he definitely fulfilled it."

As they continue to grieve, this group is leaning on each other and Mendoza's wisdom to get through this tragedy. 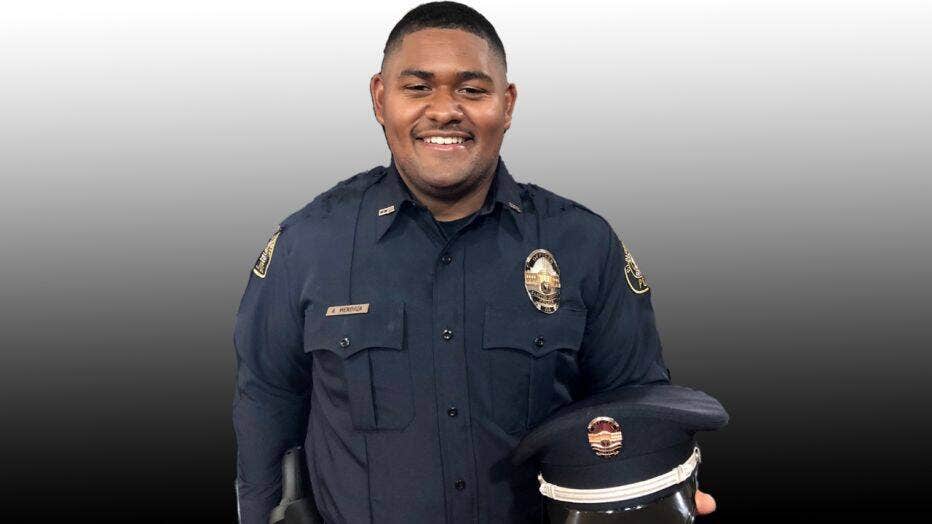 "Knowing him, he'd want me to be happy and know that he's in a better spot."

GSP said this accident is  still under investigation. No word on if the driver of the Lexus will face charges.