The city of Atlanta will spend $1.5 million to relocate residents from the Forest Cove Apartments after numerous code violations and complaints.

ATLANTA - Residents at the Forest Cove apartments in southeast Atlanta have been living in horrendous conditions for years.

There are broken windows, mold, buildings on the verge of collapsing, and lots of trash. 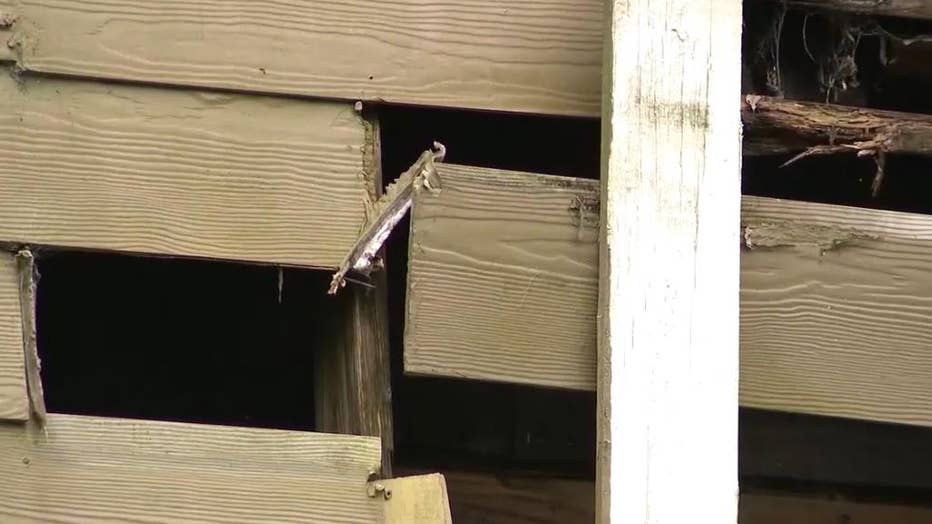 "It ain’t right. They’re treating us like we’re dogs," one resident told FOX 5 News a few months ago.

Last fall, the owners of the building were slapped with 150 violations. 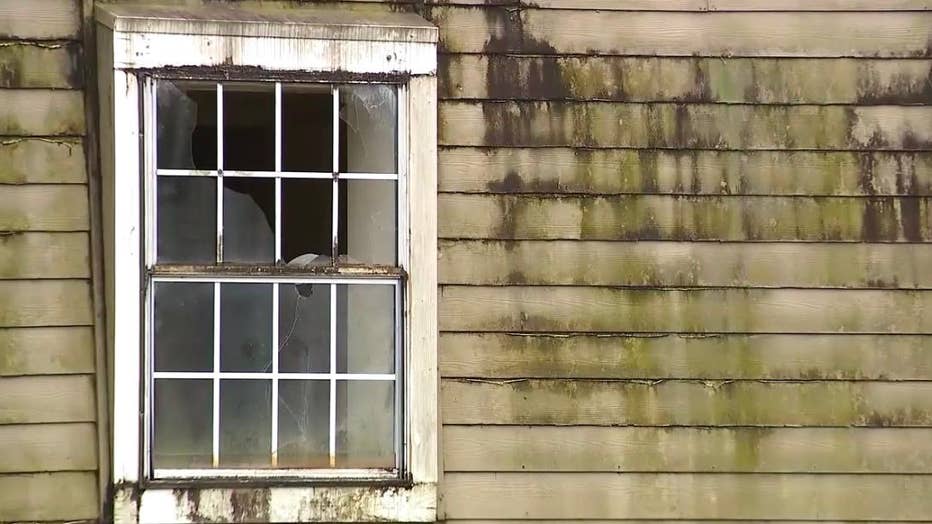 People stayed because they had nowhere else to go. But that's about to change.

"We passed legislation today that's going to fund the relocation of residents who live at Forest Cove. They've been living in deplorable conditions that get worse by the day," said Atlanta City Councilman Jason Winston. 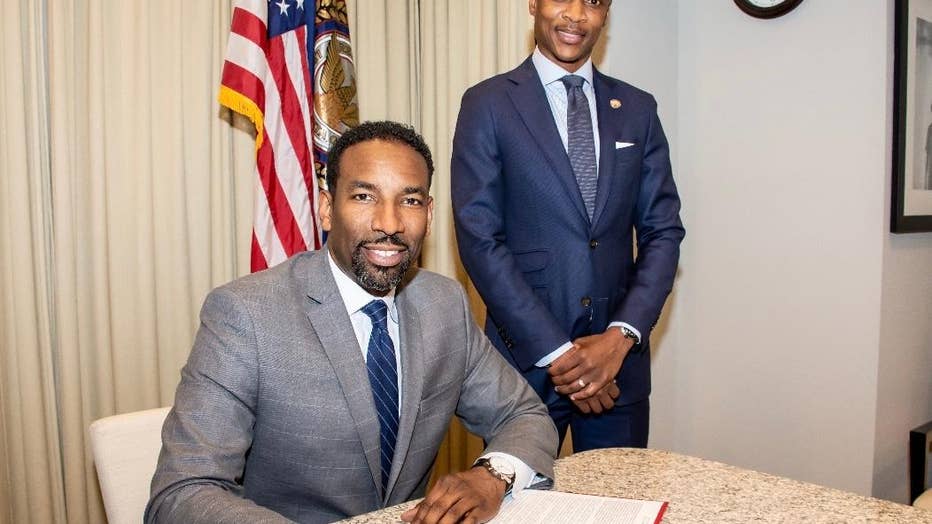 Councilman Winston sponsored the legislation. The Forest Cove apartments are in his district.

Monday night, Atlanta Mayor Andre Dickens signed legislation to allocate $1.5 million to immediately begin the process of moving residents from the Forest Cove apartments into new housing. It's the beginning of a $9 million investment. The money will come from the city's American Rescue Plan funds.

"We wanted to make sure we did something to get adequate housing for those at Forest Cove," said Winston. 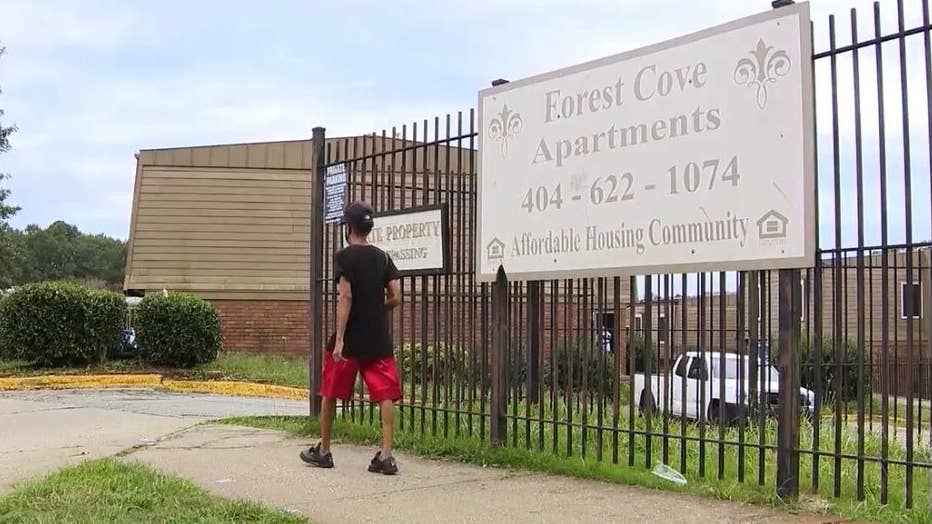 Councilman Winston said they've already secured 170 apartments throughout the city and they're working on finding more for the estimated 200 people living at Forest Cove. Winston said residents will be able to view apartments and choose which one is best for their family. He saidsome could be moved out and into their new home within the week.