According to Decatur police, Church Street is currently closed between E. Trinity Place and Sycamore Street due to a suspected HAZMAT situation. 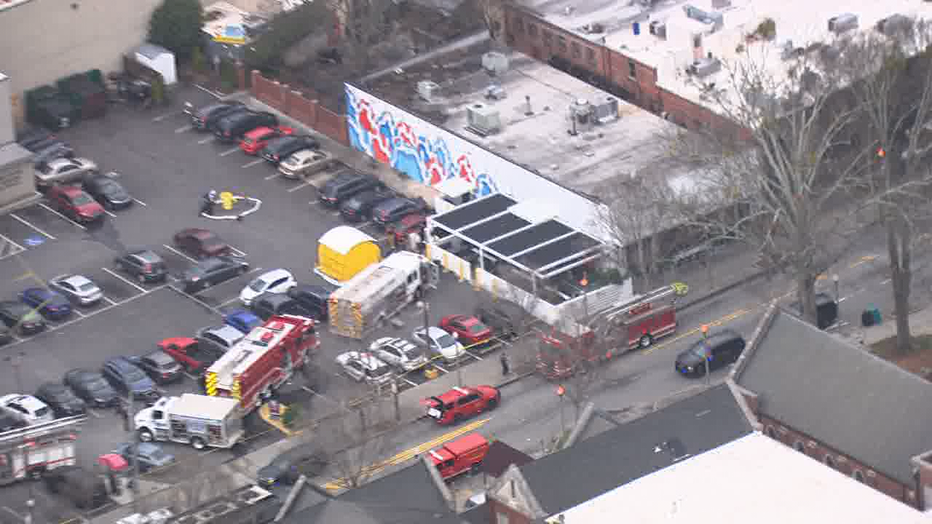 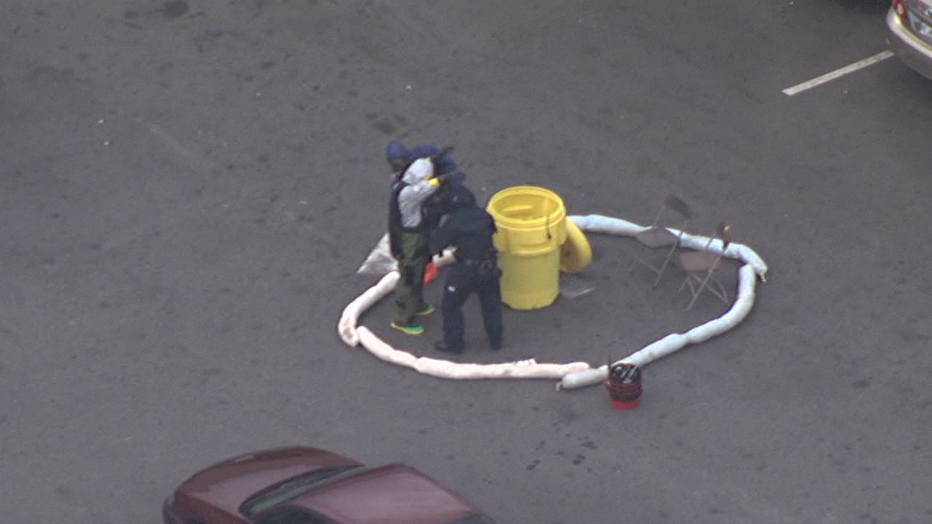 No one has been reported as injured. 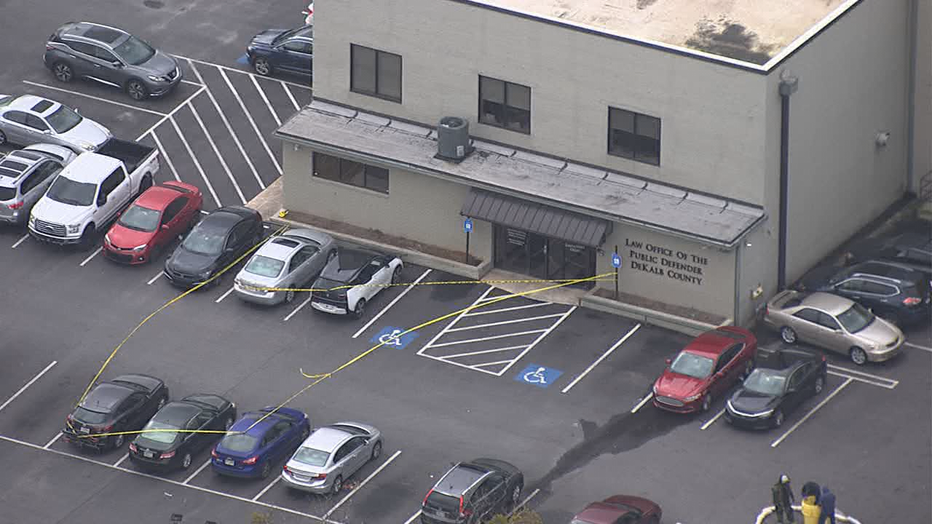 Officials were able to determine the substance was not hazardous.