Gwinnett police say the thieves are taking advantage of the pandemic

Police are working to identify a pair of suspects connected to multiple convenience store burglaries.

GWINNETT COUNTY, Ga. - Gwinnett police say the thieves are taking advantage of this strange time by breaking into gas stations in the middle of the night and wearing face masks to do it.

Three men used a hammer to break into at least two gas stations Tuesday, May 19th.

The first, police say, was a Quick Pick mart on Braselton highway in Hoschton. 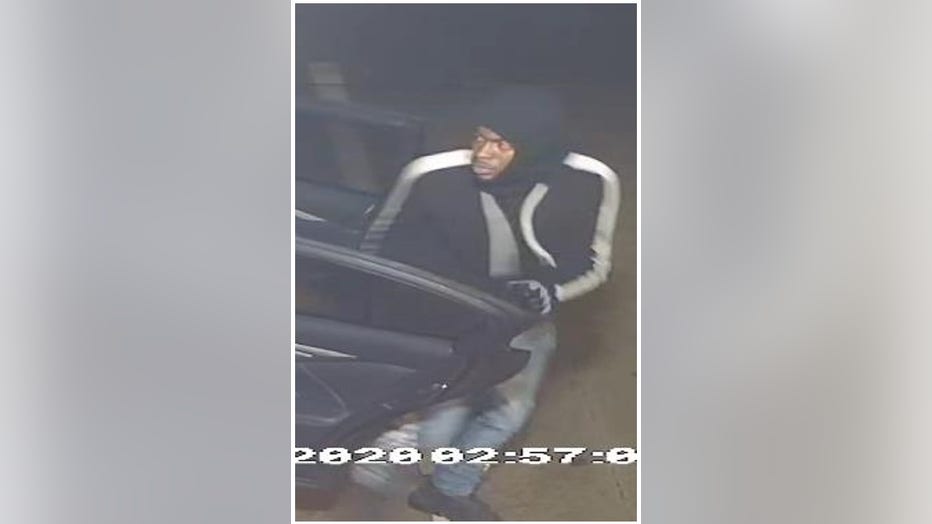 Investigators say the second was likely a BP on Hamilton Mill Road in Dacula and both happened after 2:30 am.

"In each one of the burglaries, they stole money. They also stole several cartons of cigarettes," Corporal Collin Flynn said.

Investigators say criminals are purposely stopping by gas stations late at night, when less people are out, especially now, during the pandemic.

One suspect’s mask wasn’t entirely up as cameras were rolling. 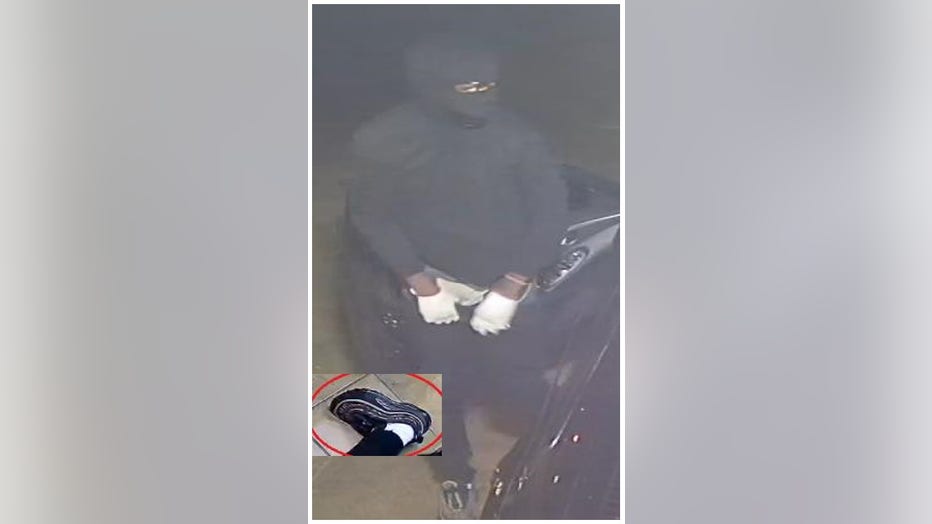 Police were able to capture a still image of his face and the suspected vehicle, which appears to be a dark Infiniti or Acura. 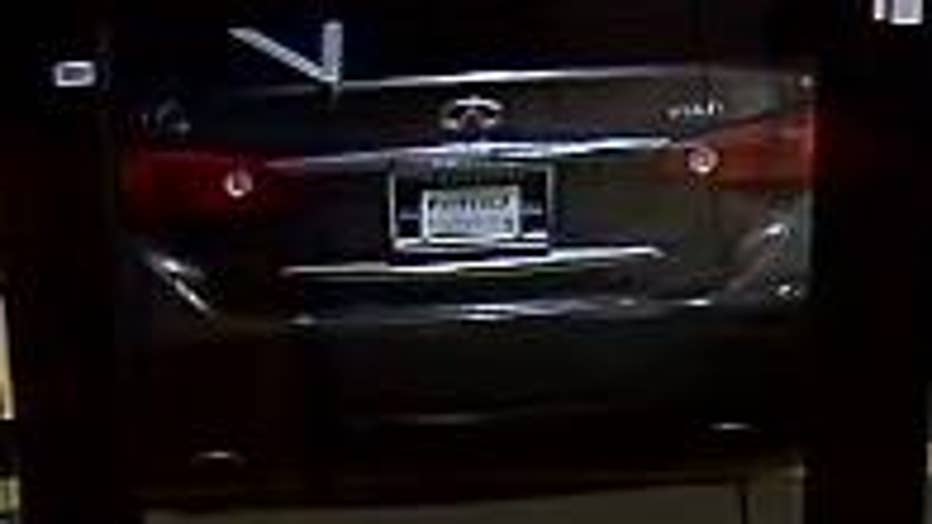 Anyone with information about these burglaries should give police a call.