According to investigators, 46-year-old William Smith and his daughter, Brooklyn, were reported by missing by William's wife around 2 p.m. on Thursday. 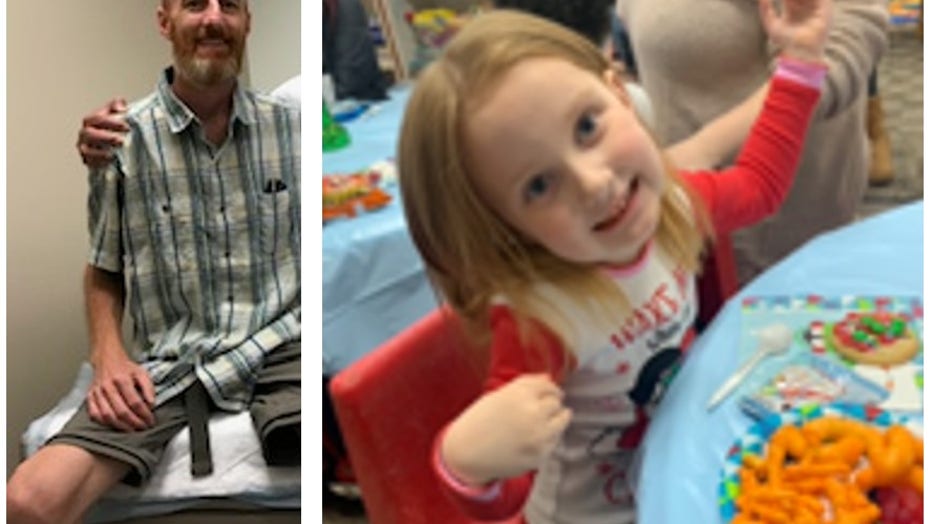 The family lives on Mistletoe Lane in unincorporated Snellville, when William's wife returned home she was unable to find William or Brooklyn.

Officials said they were later found in Bryan County, Georgia.

Details surrounding this case have not been released.