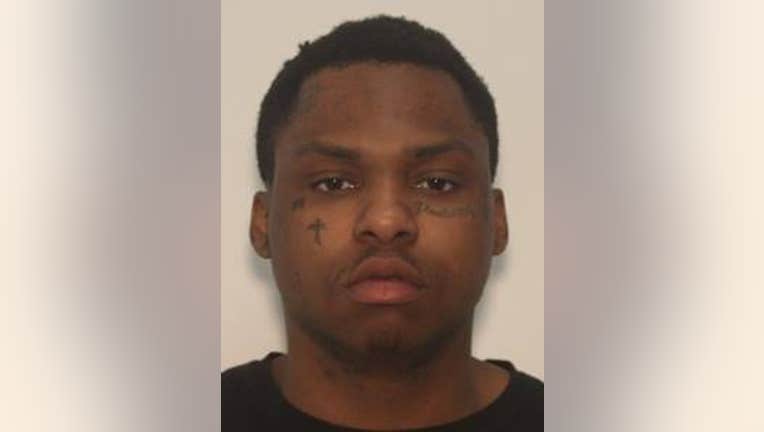 GWINNETT COUNTY. Ga. - Police have identified a suspected accused of fatally shooting a man on Sunday outside of a Peachtree Corners convenience store.

Police are searching for Woods and ask anyone with information to contact Gwinnett County detectives at 770-513-5300.

Police described Reid and Woods as "family acquaintances," who met up at the location of the murder.

Police responded to a call of a person shot on Sunday afternoon and attempted to render aid to Reid, who was found lying in the parking lot with at least one gunshot wound. Police said Reid died at the scene.

Police said he is a frequent customer of the store.

To remain anonymous, tipsters should contact Crime Stoppers at 404-577-TIPS (8477) or visit www.stopcrimeATL.com.