GILMER COUNTY, Ga. - The Georgia Bureau of Investigation issued warrants for four suspects in connection to the murder of a 37-year-old woman in Gilmer County this week.

The GBI identified the victim as a Bethlehem woman, Rossana Delgado. 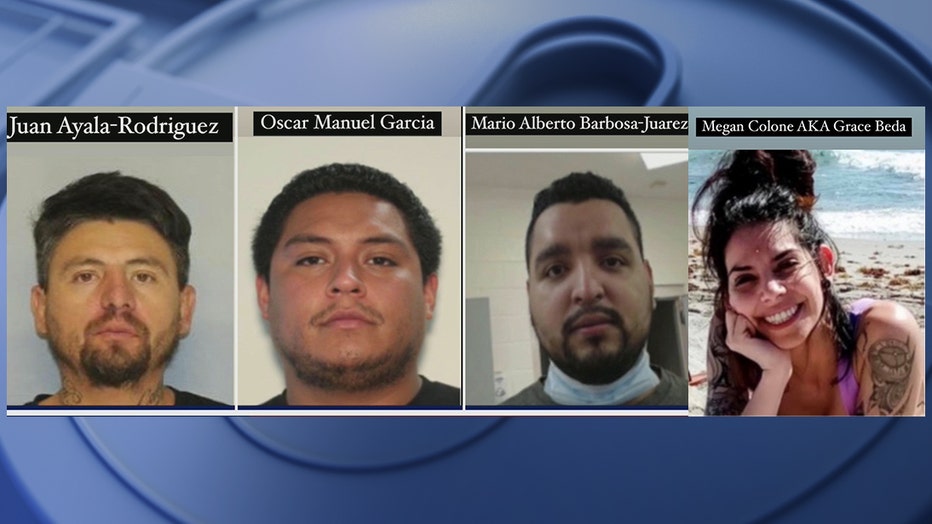 Police later released the photo of an unidentified fifth suspect on Sunday. 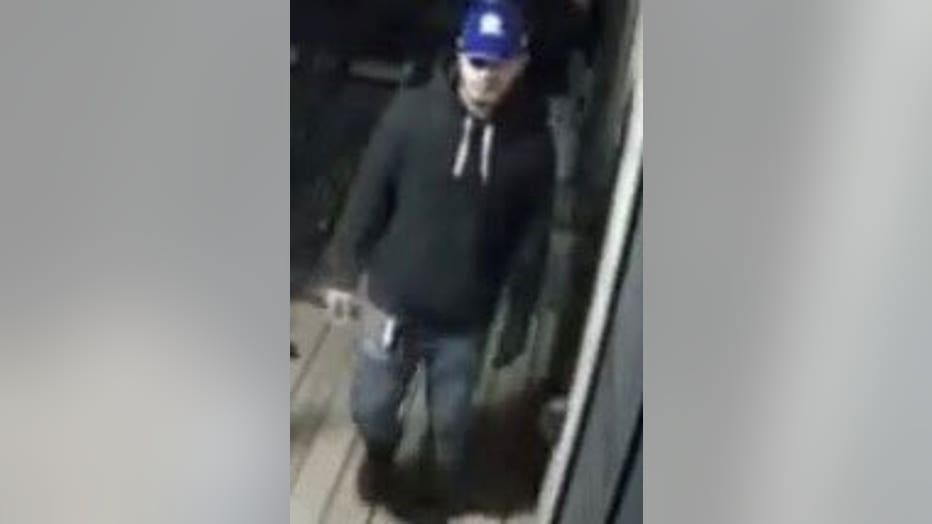 Police said Colone may be using the alias Grace Beda and traveling with her children.

Investigators are still working to identify the fifth suspect in the case.

The GBI on Tuesday released a video of a woman they believe is one of the last people to interact with Delgado before her death.

In the video from April 16, the woman appears to have dark hair and wears glasses. 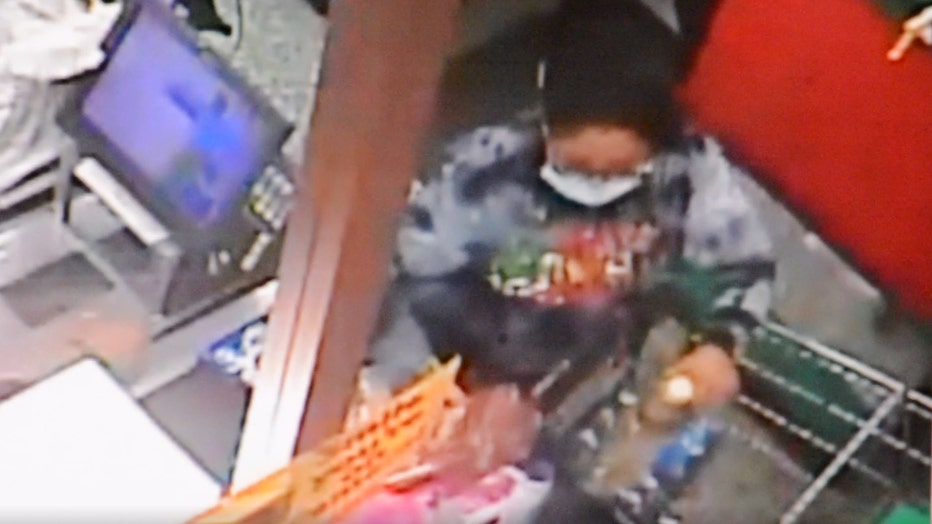 The woman is one of the last people to interact with the victim, Rossana Delgado. (Photo courtesy of GBI)

The GBI alerted authorities nationwide of the manhunt.

The GBI said the Gilmer County Sheriff’s Office found Delgado's body during a welfare check on Tuesday morning at a home in Cherry Log. The GBI said autopsy results are pending.

The GBI said Delgado was reported as a missing person in Barrow County on April 16 after she was last seen that day in DeKalb County.

The GBI said the investigation is ongoing and the Gilmer County Sheriff's Office is coordinating with Barrow County Sheriff’s Office, the DeKalb County Police Department, and the Chamblee Police Department. Multiple state, local, and federal law enforcement agencies are also working to locate and hold the responsible parties accountable.

Anyone with information about the whereabouts of Colone, Ayala-Rodriguez, Garcia, or Barbosa-Juarez is asked to call the GBI Tipline at 1-800-597-TIPS(8477) and report information online via the GBI's website. Tipsters can also download the mobile app, See Something Send Something.

Authorities say the suspects should not be approached. Anyone who sees any of these individuals should dial 911.