GWINNETT COUNTY, Ga. - A suspect wanted in connection to the triple shooting that killed one person in early August has been arrested, police say.

Christopher Jean-Pierre was taken into custody Monday and charged with the murder of 22-year-old Julius Vance. 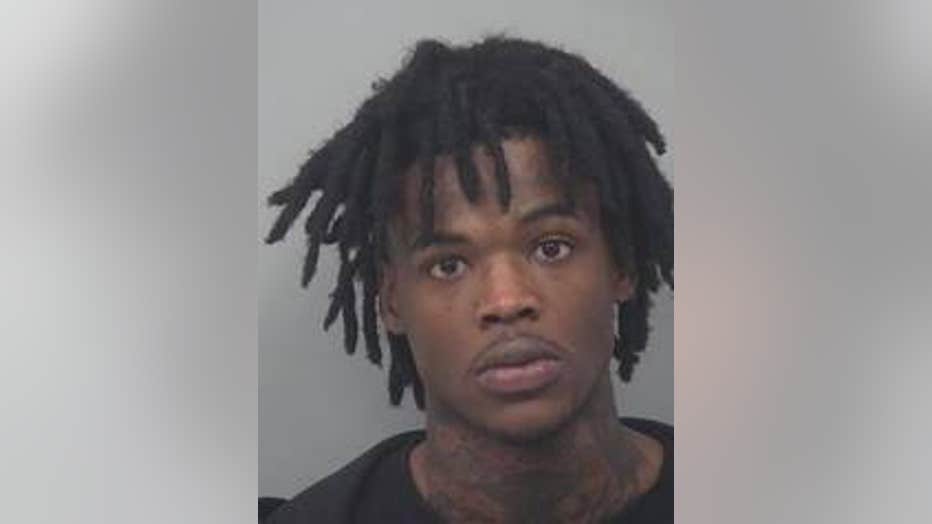 The shooting happened on August 2 at 734 Beaver Ruin Road in Lilburn near the La Fiesta at Beaver Ruin, according to investigators. 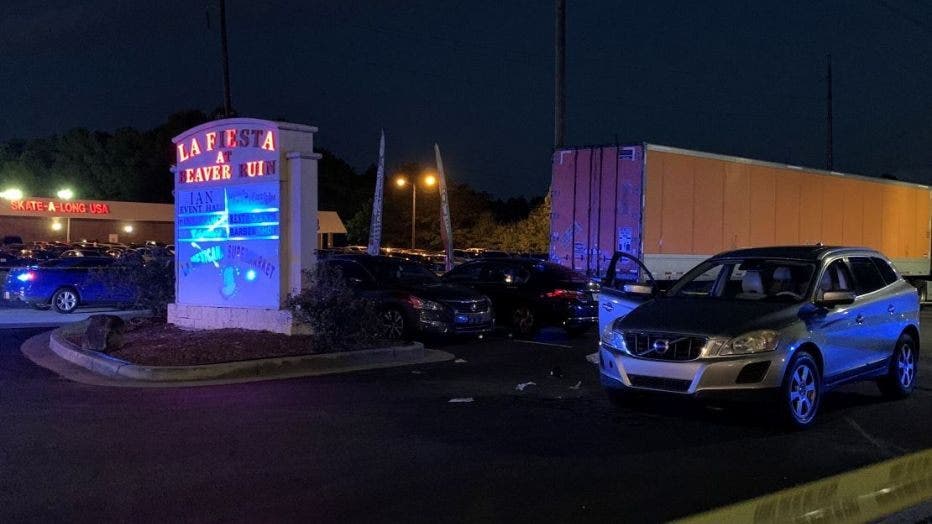 Lilburn officers working an off-duty job nearby heard gunshots and went to the scene. When the off-duty officers arrived they found a male victim suffering from a gunshot wound to the stomach.

Witnesses told police the second victim, who suffered an apparent gunshot to the chest, left the scene and went into the back of a pickup truck before officers arrived.

Police later found the victim in the area of Burns Walk Court.

Both victims were taken to Northside Gwinnett Hospital, with serious injuries.

A third victim was found nearby at a residence off Cliffglen Way. He was taken to Grady Memorial Hospital.

Investigators believe all three victims arrived at the location of the shooting together.

Jean-Pierre was charged with felony murder, aggravated assault, and possession of a firearm during the commission of a crime.