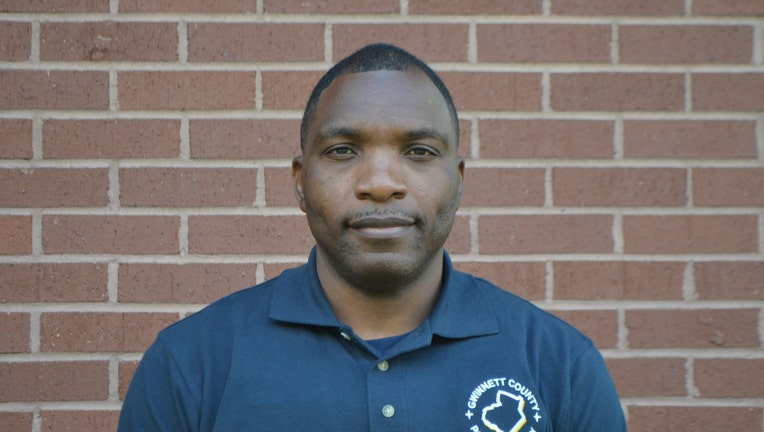 GWINNETT COUNTY, Ga. - A police recruit has died after a medical emergency during a training session at the Gwinnett County Training Center Tuesday morning.

Officials say 41-year-old Stockbridge resident Ronald Donat was in the first class of the day when he "became lethargic" and was told by staff to rest. When he tried to continue training, he began to get confused.

The staff notified medics who began providing oxygen and performing CPR on Donat. He was then rushed to a local hospital, where he died.

The cause of Donat's death is unknown and will be determined by the Georgia Medical Examiner's Office.

According to the Gwinnett County Police Department, Tuesday was the second day at the training center and the first day of physical training - which includes exercises like push-ups, hill sprints, flutter kicks, and more.

Donat, who was part of Gwinnett County's 112th Training Academy, is survived by his fiancé and two children.