Investigators have been an uptick in these types of crimes over the last year.

However, unlike most burglaries, they are leaving behind something that is usually a hot item.

"They tend to be ignoring electronics, which is kind of uncommon, and specifically targeting gold, cash, and designer items like purses and bags. Expensive name brands," Winderweedle said.

Winderweedle said it's not clear how the criminals are finding these homes, but he said investigators are looking into connecting them to similar crimes happening in other counties. 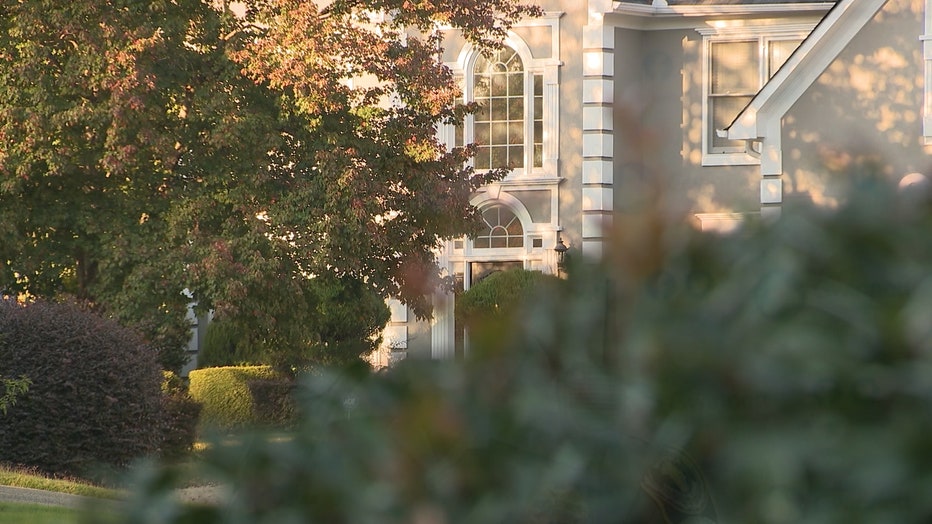 Winderweedle said these crooks usually make sure no one is home before striking.

"If they're driving through the neighborhood, [they're] looking to see if cars are in the driveway, ring the front doorbell, if somebody happens to come to it, they'll say, 'Oh, I'm a salesman', or 'I'm looking for my friend' and they'll just leave because the homeowner is there," he said.

He said if no one comes to the door, they'll go around to a window or the back of the house and break in.

But in some cases, the thieves aren't correct in their assumptions.

"Given what we've been going through the last year and year and a half, more people are working from home, sometimes these burglaries happen when the residents are home. Sometimes they don't even realize someone has come in and these suspects have left before they were even confronted," Winderweedle said.

He recommends getting some kind of a doorbell or floodlight camera for home surveillance.

Winderweedle also points out, if someone is authorized to go house to house to sell something they usually have documentation that shows they've gone through the proper process.

Ask for proof or an ID if someone seems suspicious.