GWINNETT COUNTY - Gwinnett County police officers arrested a third suspect Friday of wanted for the robbery and murder of a man near Loganville.

Police announced the arrest of 15-year-old Abraham Quintanar of Loganville on charges of felony murder, aggravated assault, criminal attempt to commit robbery, and possession of a firearm during the commission of a felony. 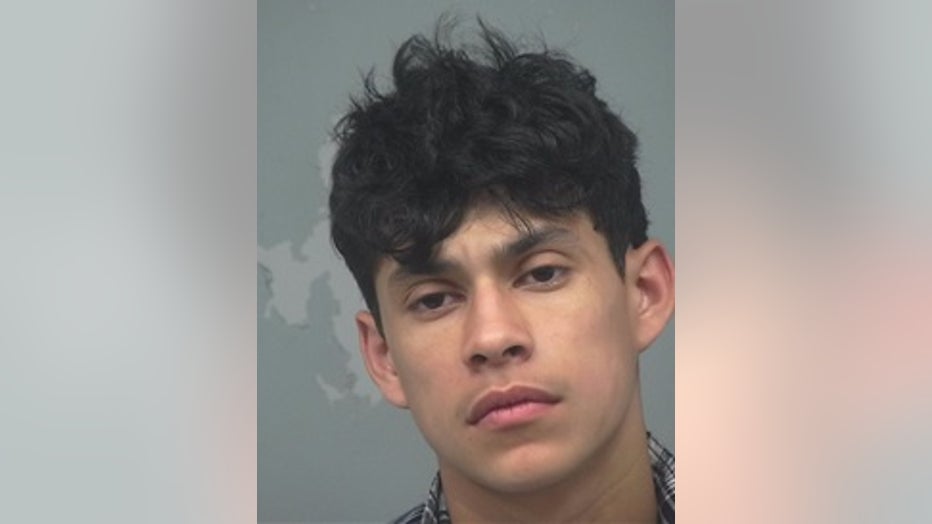 Earlier Friday, investigators released a photograph of Quintanar who they considered armed and dangerous.

Authorities have charged the 15-year-old as an adult, and say he has affiliations with local gangs.

Earlier Friday, police announced the arrests of 20-year-old Miguel Gonzalez of Loganville and 17-year-old Sebastian Resendiz-Garcia of Loganville in the case.

Police allege the three are responsible for the Monday night shooting death of a man in the 3200 Wrenwood Court near Loganville.

When officers arrived, they found 28-year-old Marcus Gilead of Loganville in a vehicle with at least one gunshot wound.

Medics rushed Gilead to a local hospital where he died.

Investigators arrested Resendiz-Garcia on Wednesday and Gonzalez on Thursday.