Search for gunman in the deadly driveway shooting

GWINNETT COUNTY, Ga. - Police in Gwinnett County said a man was shot and killed in the driveway of his home near Loganville early Monday evening. 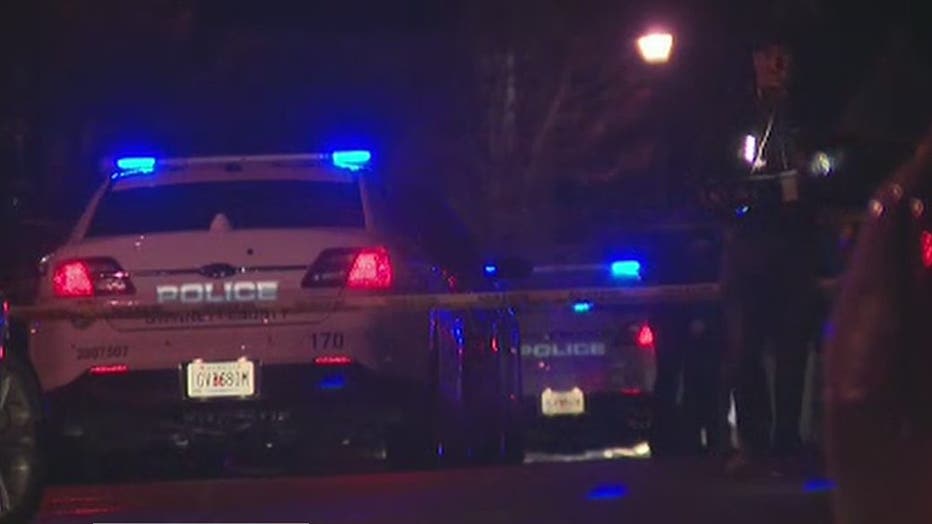 It happened around 8:15 p.m. near a home in the 3500 block of Wrenwood Court in Loganville. Gwinnett County police say at least one person approached the victim, identified as 28-year-old Marcus Gilead, in what is believed to be a robbery attempt.  "The victim was in a car sitting in his driveway when he was approached by the suspect", Gwinnett Police Cpl. Collin Flynn told FOX 5's Deidra Dukes.

Gilead was rushed to an area hospital in critical condition. He later died.

Search for gunman in driveway murder

Police say the victim lived with his mother in the Loganville home.

According to police, Gilead lived with his mother at the home.

The complete circumstances surrounding the deadly shooting were not immediately available.  "Investigators are still trying to determine whether or not the victim and suspect had any type of relationship or knew each other.   All of that is very early right now", said Cpl. Gilead.

Investigators hope witnesses and home security surveillance systems will help to piece together what happened.