PEACHTREE CITY, Ga. - Police say two armed robbers were taking advantage of the times by wearing surgical masks to hide their faces during a robbery at a Peachtree City convenience store. However, one of the men left behind a personal item that helped police identify him and spoil what could have been a perfect crime.

Police say surveillance video shows the men inside the Pit Stop on Highway 74 in Peachtree City on March 28 at 9:30 p.m.

Two armed robbers in Peachtree City tried to take advantage of the coronavirus pandemic by being masked when they robbed a store but left a phone behind, police say

Police say the men locked the door and pulled a handgun. Then they started ordering the clerk around, taking cash from the register and cigarettes, a lot of cigarettes, about $1,000 worth.

The man holding the gun made a mistake. He set his iPhone on the counter and left it. From that unlocked phone, police say they were able to identify 17-year-old Jonqurious Kindel of Atlanta.  He apparently snapped a selfie just before the robbery in which police say he was wearing the same black surgical mask with a white star on it. 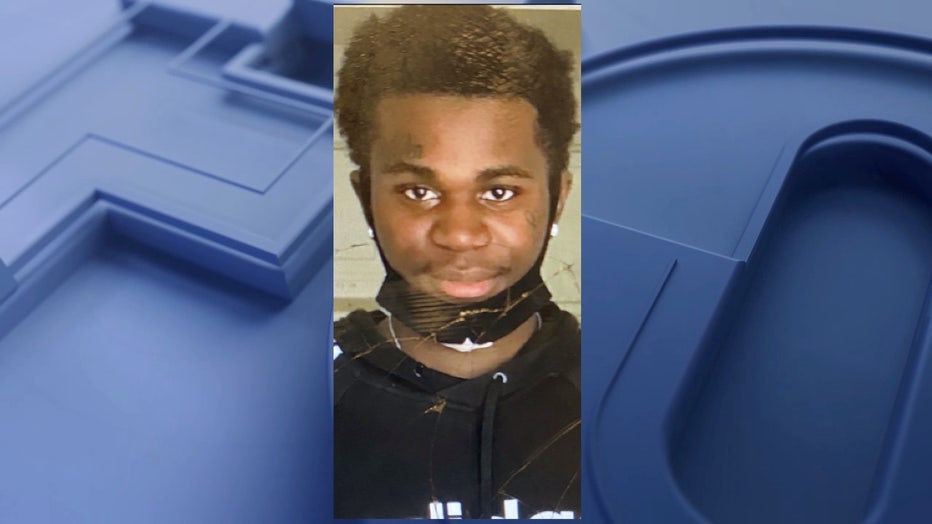 They are still trying to identify the second man who they say was there that night.

If you have information that can help in the investigation call the Peachtree City Police Department.