GRIFFIN, Ga. - Police have arrested a man in connection with a deadly shooting after a little boy found an abandoned gun and killed his older brother.

The shooting happened on May 9 in the 600 block of Hammock Street in Griffin. According to police, a 5-year-old boy found a gun outside. Believing it was a toy, investigators said the 5-year-old fired the gun accidentally, striking his brother in the chest.

The 12-year-old died at the hospital.

Investigators said hours before the 12-year-old was killed, officers were near his family’s home looking for suspects from a traffic stop. Investigators searched the area and found a bag of suspected MDMA, but a gun wasn't found when they were searching the area.

Officers were able to make contact with the suspected driver of the car, who gave them information regarding the investigation. Police later identified Octavious Montrell Lyons as the suspect responsible for abandoning the gun. 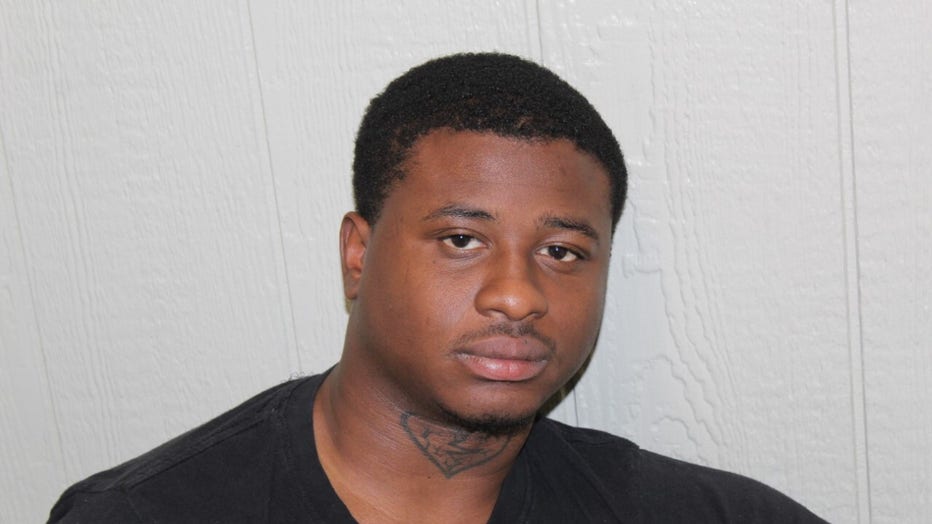 The suspect has been charged with involuntary manslaughter in addition to several other charges. Those include possession of MDMA, possession of methamphetamine, possession of a firearm during the commission of a crime, obstruction, abandonment of a dangerous drug, reckless conduct, and criminal street gang activity.

"I want to send a very clear message right now, that the drug activity and the gang activity that gave rise to this, we are highly motivated to put an end to it. And if you engage in this sort of activity here in Griffin, you better stop," Chief Michael Yates said in a news briefing following Lyons' arrest. "You better go somewhere else or we’re going to do everything we can to send you to prison for the rest of your life."

Police are calling this a tragic accident.