The family of a man well-known in his Southwest Atlanta community is stunned after he was senselessly killed over an alleged fender bender.

ATLANTA - Police say they plan to canvass a Southwest Atlanta neighborhood to try and find more information about who shot an unarmed grandfather while he was driving home over the weekend.

Family members say 63-year-old Dexter Calhoun was driving home Saturday when Atlanta police say someone shot and killed him while he was inside his truck. 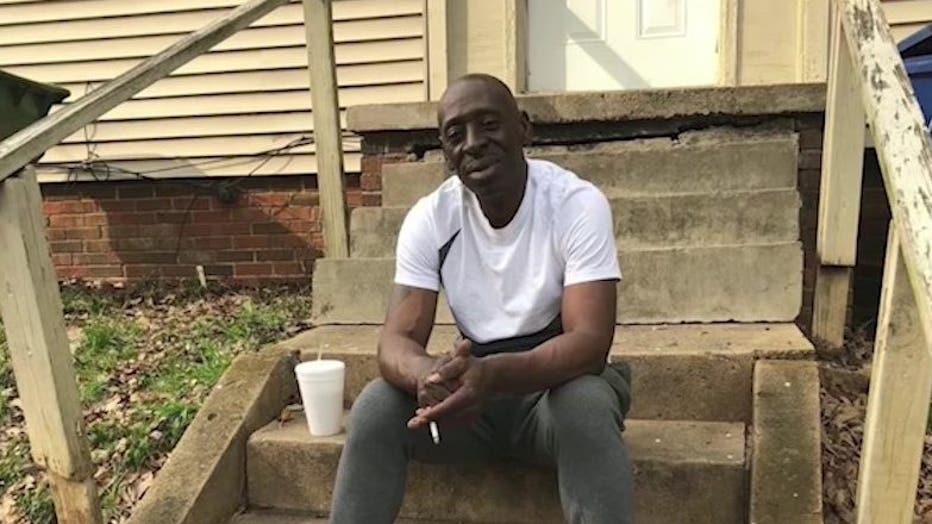 "He was more than my dad. He was like a brother. That is how close we were. There was nothing I could not talk to him about and he would let me know right or wrong, " Calhoun's only son Cory Calhoun said.

The family says Calhoun was not armed and was well known in the community. A long-time resident summed up the tragedy shaking his head.

"This day and time people do not value life. Their's or anyone else's. It just makes you sad," resident Larry Stewart lamented.

Police say they will be conducting a tactical neighborhood canvass starting Wednesday afternoon.