Family member furious with transitional facility’s handling of loved one infected with COVID-19.

ATLANTA - An Atlanta woman says Legacy Transitional facility did not adequately notify the family of her grandmother's condition before she died of the coronavirus within hours of admission into Grady Memorial Hospital. 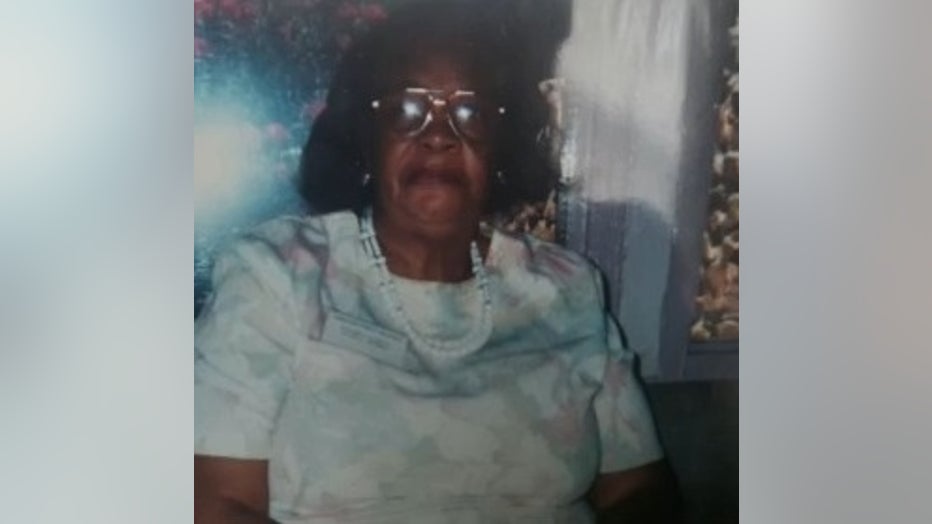 She says if it weren't for her calling to check on her grandmother, Elizabeth Douglas, April 20th, as she normally did once or twice a week, she wouldn't have known the National Guard disinfect the home the day before.

Governor Brian Kemp called on the troops for help with handling the virus.

FOX 5 has investigated the assisted living facility's handling of COVID-19 since April.

Cases there continue to rise. 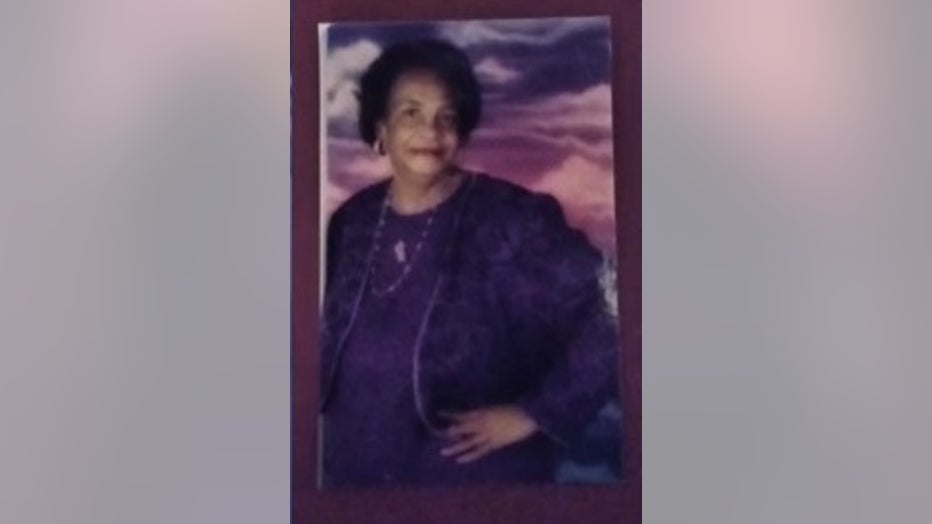 Hall says communicating with Legacy about her grandmother’s health was complicated and confusing.

"We need to put stricter guidelines in place for the seniors," she told FOX5's Alex Whittler.

Halls says her grandmother might’ve had a fighting chance had the family been notified of what was going on at the facility sooner.

She still gets choked up when she thinks about her grandmother’s final days.

"She needed 24-hour care, so it wasn’t anything else we were able to do," she explained, noting family was forced to place Douglas at Legacy Transitional in October of last year.

As uncertainty about the coronavirus sweeps the country, there are more than 100 reported cases at Legacy and 10 deaths.

Douglas is one of them.

The Family says they didn’t know she had the disease until she was on her deathbed.

"They sent her at almost her last breath," Hall said.

She'd ask nurses: "'How is she doing? Is she infected?' They said 'No. She’s in the bedroom, doing fine, she’s eating," Hall said.

Staff called Hall April 27th, saying her grandmother was admitted to Grady hospital where doctors told the family she did, in fact have the virus.

"And they (doctors) also told us she has been lying there for at least for days because the acid that accumulated there attacked her body, and forced her to have a heart attack," Hall said.

Douglas died the 28th, one day after leaving legacy transitional.