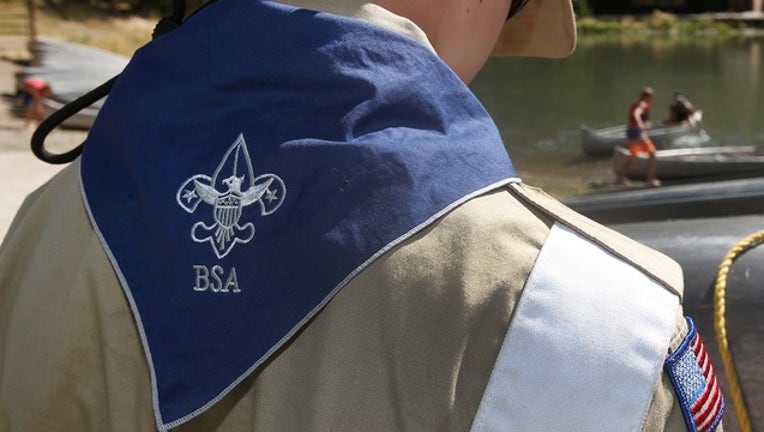 NEW YORK (AP) - The Girl Scouts of the United States of America filed a trademark infringement lawsuit on Monday against the Boy Scouts of America for dropping the word "boy" from its flagship program in an effort to attract girls.

In the complaint filed in Manhattan federal court, the Girls Scouts claim the program "does not have a right under either federal or New York law to use terms like scouts or scouting by themselves in connection with services offered to girls, or to rebrand itself as 'the Scouts.'"

"Such misconduct will not only cause confusion among the public, damage the goodwill of GSUSA's Girl Scouts trademarks, and erode its core brand identity, but it will also marginalize the Girl Scouts Movement by causing the public to believe that GSUSA's extraordinarily successful services are not true or official 'Scouting' programs, but niche services with limited utility and appeal," the complaint said.

The Girl Scouts is among a number of major youth organizations in the nation seeing declines in membership in recent years due to competition from sports leagues and busy family schedules. The organization argued that only it has "the right to use the Girl Scouts and Scouts trademark with leadership development services for girls."

In a statement, the Boy Scouts said it was reviewing the lawsuit "carefully."

"We applaud every organization that builds character and leadership in children, including the Girl Scouts of the USA, and believe that there is an opportunity for both organizations to serve girls and boys in our communities," the statement said.

In May, the Boy Scouts - the program for 11- to 17-year-olds - announced it would change its name to Scouts BSA in February. The parent organization will remain the Boy Scouts of America, and the Cub Scouts - its program serving children from kindergarten through fifth grade - will keep its title, as well.

The organization already has started admitting girls into the Cub Scouts, and Scouts BSA begins accepting girls next year.

The Girls Scouts claim it has already been damaged by the name change announcement, saying that "throughout the country, families, schools and communities have been told that GSUSA and BSA have merged, or even that GSUSA no longer exists."

"Parents interested in signing up for Girl Scouts programs have instead mistakenly signed up for the new girls' programs offered by BSA," the complaint said.

The lawsuit seeks an injunction against trademark breaches and monetary damages.