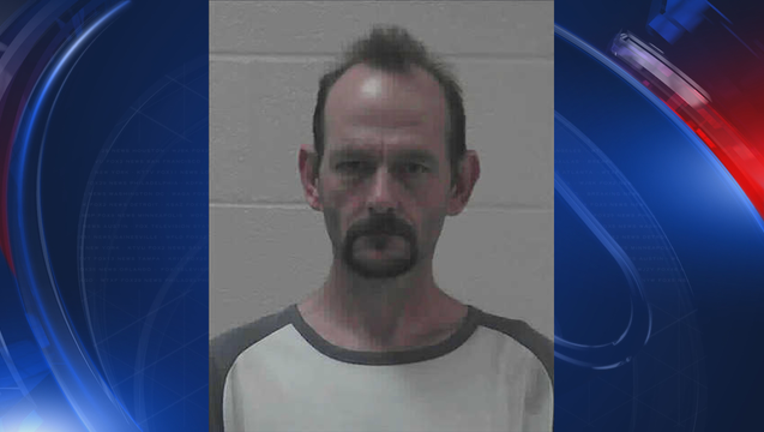 GILMER COUNTY, Ga. - Gilmer County Sheriff's deputies have charged a man with involuntary manslaughter and reckless conduct after they said his dog mauled a woman to death.

She died as a result of her injuries.

A man who tried to help her was also injured.

Deputies shot and killed the dog.