OCONEE COUNTY, Ga. - Two Georgia sheriffs are offering their office's investigators to the secretary of state to help him look into cases of voter fraud in the recent election.

On Facebook, Oconee County Sheriff Scott R. Berry said he and other sheriffs "stand ready to vigorously investigate voter fraud across this State and to ensure everyone's vote counts."

According to Secretary of State Brad Raffensperger, his office has over 250 open cases related to the election. These elections included possible double voting, absentee ballot fraud, and other allegations. The secretary of state's office only has 23 investigators, but Raffensperger requested assistance from the Georgia Bureau of Investigations to help get the caseload done quickly.

" I am offering, at no cost, the services of our crime scene specialists and investigators to augment your own office's own capability to investigate said suspected offenses and report their findings to you, the local district attorney, and our state Attorney General," Berry said. 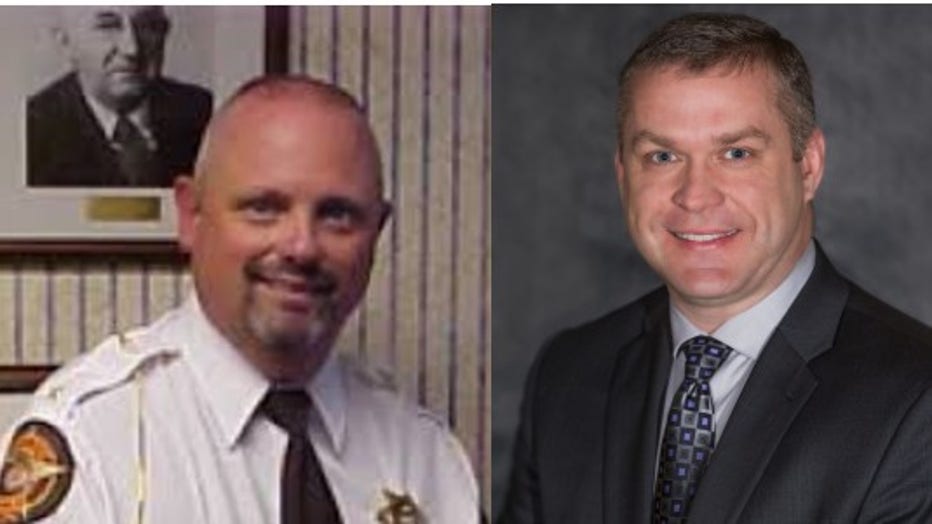 Berry is not the only Georgia law enforcement leader speaking out on Facebook. In Butts County, Sheriff Gary Long volunteered his office's investigators at no cost to investigate "any complaints or suspicious happenings in our elections."

Long also called for a special session of the Georgia Legislature to review the results of the election, echoing calls by President Donald Trump and other state Republicans.

"This is not about overturning an election, this is not an attempt to attack our Governor, this is about protecting the integrity of our elections and serving the people of this Great State to ensure our Democracy is preserved and we have confidence in the voting process," Long said. "Out of 50 states, today, the State of Georgia looks like a bunch of clowns that can't get an election conducted. That in itself deserves a special legislative session ordered by the Governor now before we see round 2 in January."

Gov. Brian Kemp and Lt. Gov. Geoff Duncan released a joint statement on Sunday saying it would violate state law for the General Assembly to name electors instead of following the current state law that calls for the governor to certify electors after results are certified.

“Any attempt by the legislature to retroactively change that process for the Nov. 3rd election would be unconstitutional and immediately enjoined by the courts, resulting in a long legal dispute and no short-term resolution,” the two said in their statement.

State lawmakers could call a special session on their own, but only if 60% of members in both houses of the General Assembly demanded a session in writing. That’s unlikely, especially because more than 40% of the current members of the state House are Democrats.

Kemp and Duncan said that going to court is “the only viable — and quickest option” for people challenging the results of Georgia’s presidential balloting.