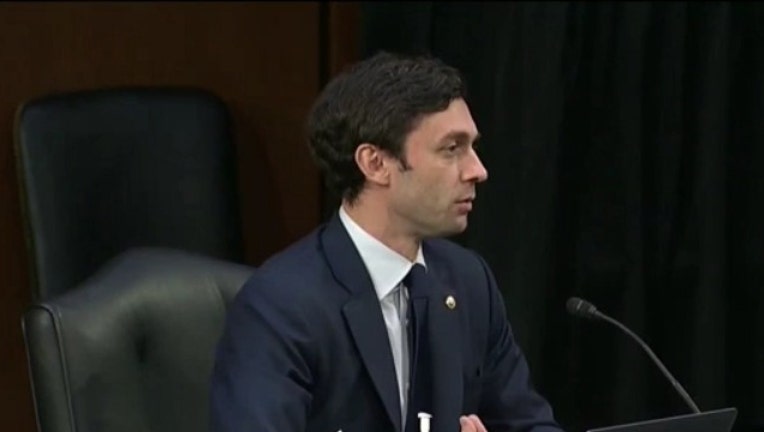 WASHINGTON, D.C. - A U.S. senator from Georgia is taking a statutory approach to counter state election laws like the one enacted this year in his home state.

Sen. Jon Ossoff, D-Ga., announced Wednesday he introduced the "Right to Vote Act," which he said would create the first-ever affirmative Federal voting rights guarantee for all U.S. citizens.

It also provides measures to aid Americans with registering to vote, obtaining an ID required to vote, casting a ballot and ensuring that ballot is counted.

"The Right to Vote Act will for the first time enshrine the right to vote in Federal statute and allow U.S. citizens to challenge in court any policy that makes it harder for them to participate in elections," Ossoff said.

Senate Bill 202, signed into law by Gov. Brian Kemp, has been framed by state lawmakers as a way to preserve the integrity of elections. Similar measures have been enacted this year in other GOP-controlled states. Georiga's law specifically grants state election officials power over local officials, adds a voter ID requirement for absentee ballots, shortens the time period for requesting absentee ballots and allows fewer ballot drop boxes in metro Atlanta counties than were available during last year’s election.

Kemp has said the measures within the law prevent people from electioneering at polls and make it "easier to vote and harder to cheat."