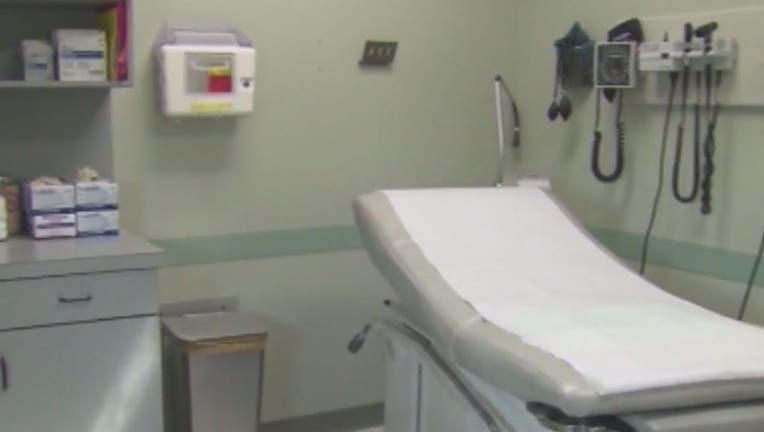 The legislation, passed unanimously, would require insurers in many cases to pay for care by a doctor or at a hospital that is not within their network of medical providers. It also would limit patient liability for any costs.

Lawmakers have been working on legislation to limit surprise billing for several years without success. But the effort has gained momentum this session. State House and Senate members working on the issue have come to a consensus — a mirror bill is advancing in the House — and Gov. Brian Kemp has identified the issue as one of his top priorities for the year.

Sen. Ben Watson, a Savannah Republican, said during a committee hearing for the bill that he would consider the session a “failed” one if surprise billing legislation didn’t get passed.

Surprise bills, which can run up to tens of thousands of dollars, can come about when patients in an emergency end up at a hospital that’s not in their insurer’s network. Or a patient may have surgery at a hospital in network, but an anesthesiologist or other doctor that helped with the procedure is not in network.

The legislation would protect patients from financial responsibility beyond what they would normally have to pay in coinsurance, a copay or deductible.

Roughly 1 of every 6 emergency room or hospital visits results in a surprise medical bill, according to a study released last year by the nonpartisan Kaiser Family Foundation.

Over half the states in the U.S. have laws that prohibit or limit surprise billing. But like the proposal in Georgia, their reach is limited because states don’t have jurisdiction over most health plans sponsored by large employers. Those plans cover about 100 million people and operate under federal law.

In Washington, lawmakers have been working on legislation that would apply across all types of insurance plans, from individually purchased coverage to workplace insurance sponsored by national companies. President Donald Trump and House Speaker Nancy Pelosi have said they want to pass a bill this year, but the legislation is hung up in a dispute over how the out-of-network hospitals and doctors should be paid by insurance companies.