ATLANTA - Georgia officials have confirmed the third death in the state due to illnesses associated with vaping. 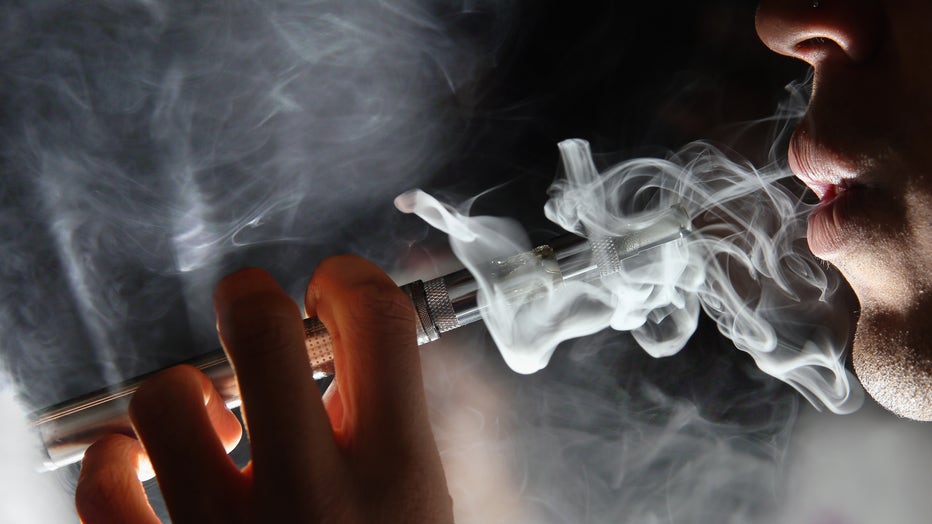 As of Tuesday, the Georgia Department of Public Health says that it has identified 25 cases of vaping-associated illness, including the three deaths.

Officials say those affected by the illness range from 18 to 68 years old. A little more than half – 56% – are male.

RELATED: Marietta police training to keep up with vape industry

Most of the cases have led to the patient's hospitalization and required respiratory support. Symptoms of vaping-associated lung injury include coughing, shortness of breath, fatigue, chest pain, nausea, vomiting, and diarrhea.

While Georgia health officials have not released the identity of the individual, they told FOX 5 that the individual had a history (a few years) of vaping nicotine.

The latest numbers from the Centers for Disease Control and Prevention show over 30 people have died from vaping-related illnesses. More than 1,600 people have also reported lung injuries.

Officials have still not identified the cause of the illnesses, saying that cases have been reported vaping a variety of substances from nicotine to CBD.

Georgia Gov. Brian Kemp and DPH Commissioner Kathleen E. Toomey, M.D., M.P.H. are urging Georgians to follow recommendations by the CDC to not use e-cigarettes or other vaping devices while this investigation is ongoing.