MARIETTA, Ga. - Vaping is on the rise, and according to the Centers for Disease Control and Prevention, so are the number of deaths and serious illnesses from vaping. Not only is it a major health concern, in some cases, what people are vaping is against the law. That's a growing concern for some police departments as they try to evolve as the vaping industry grows.

"It's the wild, wild west of vape oils, you don't know what's inside that device, or the vape pen, it could be anything," said Marietta Police Sgt. Josh Liedke with the Crime Interdiction Unit. 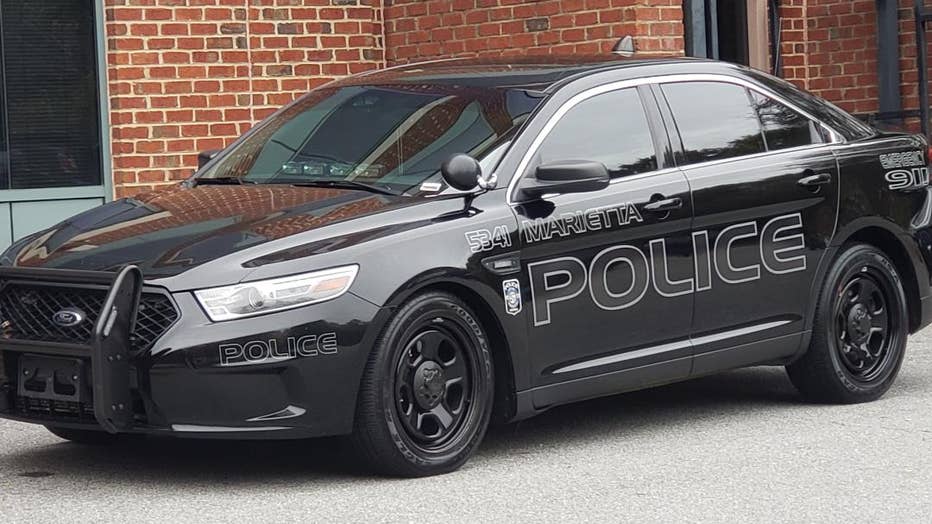 Sgt. Liedke says that could range from something that could get you arrested, or get you killed.

"It is dangerous. It's like any other drug that gets laced. When you hear about drugs getting laced from the beginning of time with acid or heroin or cocaine, you just don't know what you're getting," said Sgt. Liedke.

When it comes to the law, Sgt. Liedke says it all depends on what's in that vape pen.

"Oftentimes, we'll find it's THC oil inside the cartridge and it's highly illegal, it's way above the 5% THC oil," says Sgt. Liedke.

Police work to adjust practices as vaping grows in popularity

Officers can't determine the exact concentration on the spot, it has to be sent to the GBI crime lab.  But Sgt. Liedke says under certain circumstances, they won't hesitate to make an arrest.

'I think people believe they can say to us 'Oh that's hemp' and we won't make an arrest.  Or 'Oh they'll never find out because it's an oil'. I think people get complacent and think they won't get arrested for it when in fact that's not true.  People will often be arrested on-site for the marijuana or the oil," said Sgt. Liedke.

Marietta Police say they're constantly keeping up with case law, working with the D.A.'s office and giving officers more training to keep up with the vape oils and products making their way into the area.