Nurse recovering after being attacked

A traveling nurse from Georgia is recovering after being attacked by a patient.

NEWNAN, Ga. - A Georgia nurse who has dedicated her life to helping others has now fallen on hard times.

Monica Jones has been a nurse for 20 years.

"Behavioral health, Alzheimer's, hospice. I have worked all kinds of nursing," Jones said.

Helping others is in her blood. She comes from a family full of people who work in the medical field.

"I have that love for psychiatric nursing because I can see where medication and therapy can change people," Jones said. 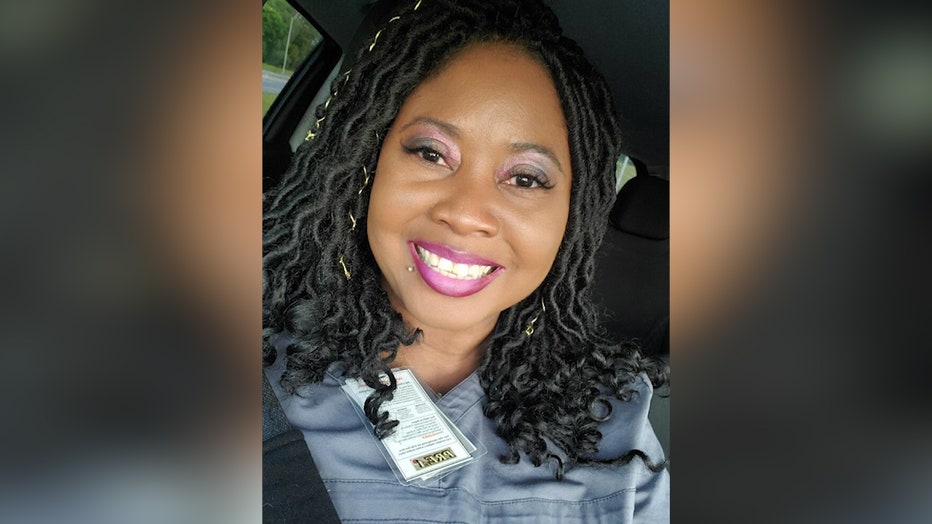 Back in the summer, she started working as a travel nurse. Just a couple of weeks into the job, Jones ended up in a situation she'd never experienced before.

"Next thing I know, he grabs me by my shirt and boom, boom, boom," Jones said.

Jones said a patient having a psychotic episode started hitting her. She said he had also tested positive for COVID-19.

"I had to crawl out of the room," Jones said.

Jones said she tore her ACL and tore the meniscus in her knees. Since then, she's undergone surgery and has been using a walker.

A couple of her teeth were knocked out, and she had bruises on her face as well.

She's going to physical therapy and had her teeth replaced.

However, as she recovers both physically, and emotionally, Jones has been struggling to make ends meet.

"I have had to file for bankruptcy, trying to protect my home and my car. This is just so foreign to me. I've always worked," Jones said.

Despite it all, she said this isn't enough to keep her away from her love of helping others. She said it'll take some time to heal emotionally, but she knows this is what she's meant to do.

"I want to put my foot back in the pond. I want to try it again. I definitely want to," she said.

A GoFundMe has been established to help Jones.